Sometime back in November of last year, I made the 1st Gen Honda NSX. Thought I redo it as although at the time it was (for me) great, it was also a time where I was starting to get better at modelling, some what of a "developing" phase. Now that I've gotten better and in general; a better understanding of modelling, I reintroduce; the 90' Honda NSX!

"The NSX was designed by a team led by Chief Designer Masahito Nakano and Executive Chief Engineer Shigeru Uehara. It benefited from advanced aerodynamics and styling inspired by an F-16 fighter jet cockpit and input from the late Formula One World Champion, Ayrton Senna, during the final development stages. This NSX became the world's first mass-produced car to feature an all-aluminium body. It was powered by an all-aluminium 3.0 L V6 engine, which featured Honda's VTEC (Variable Valve Timing and Lift Electronic Control) system developed in the 1980s, a 5-speed manual transmission, or starting in 1994 the SportShift 4-speed automatic transmission, also known as F-Matic, which allows the option of conventional automatic shifting or manually shifting with a fingertip shift lever on the steering column. Cars with the 3.0 L C30A engine are referred to as NA1 models, while the 3.2 L C32B engined cars are known as NA2 models." -Wikipedia

Has mid-high speed, 2 seats, advanced animations (explained below) and sounds.

Has 1 variant and 4 colors. 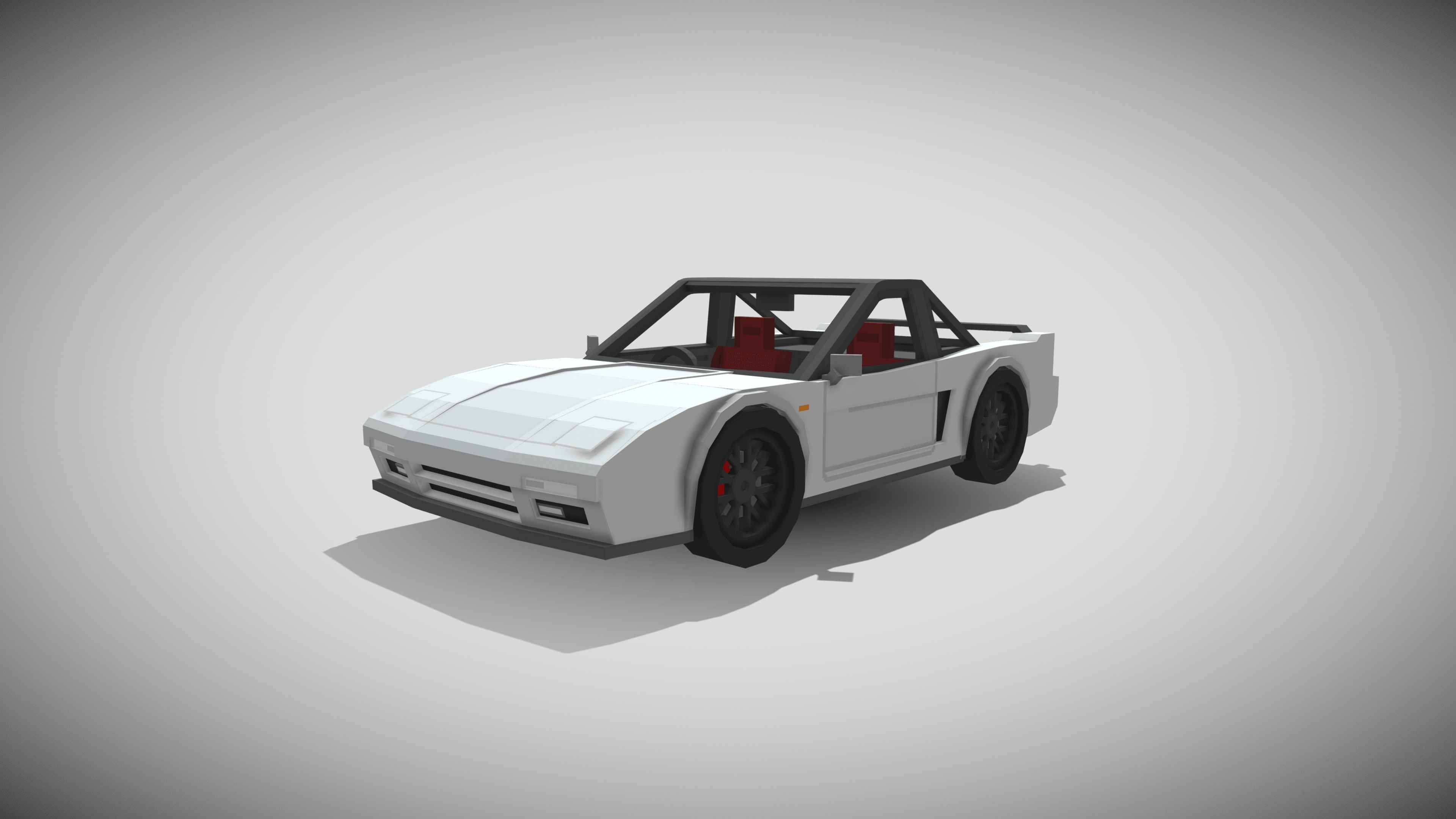 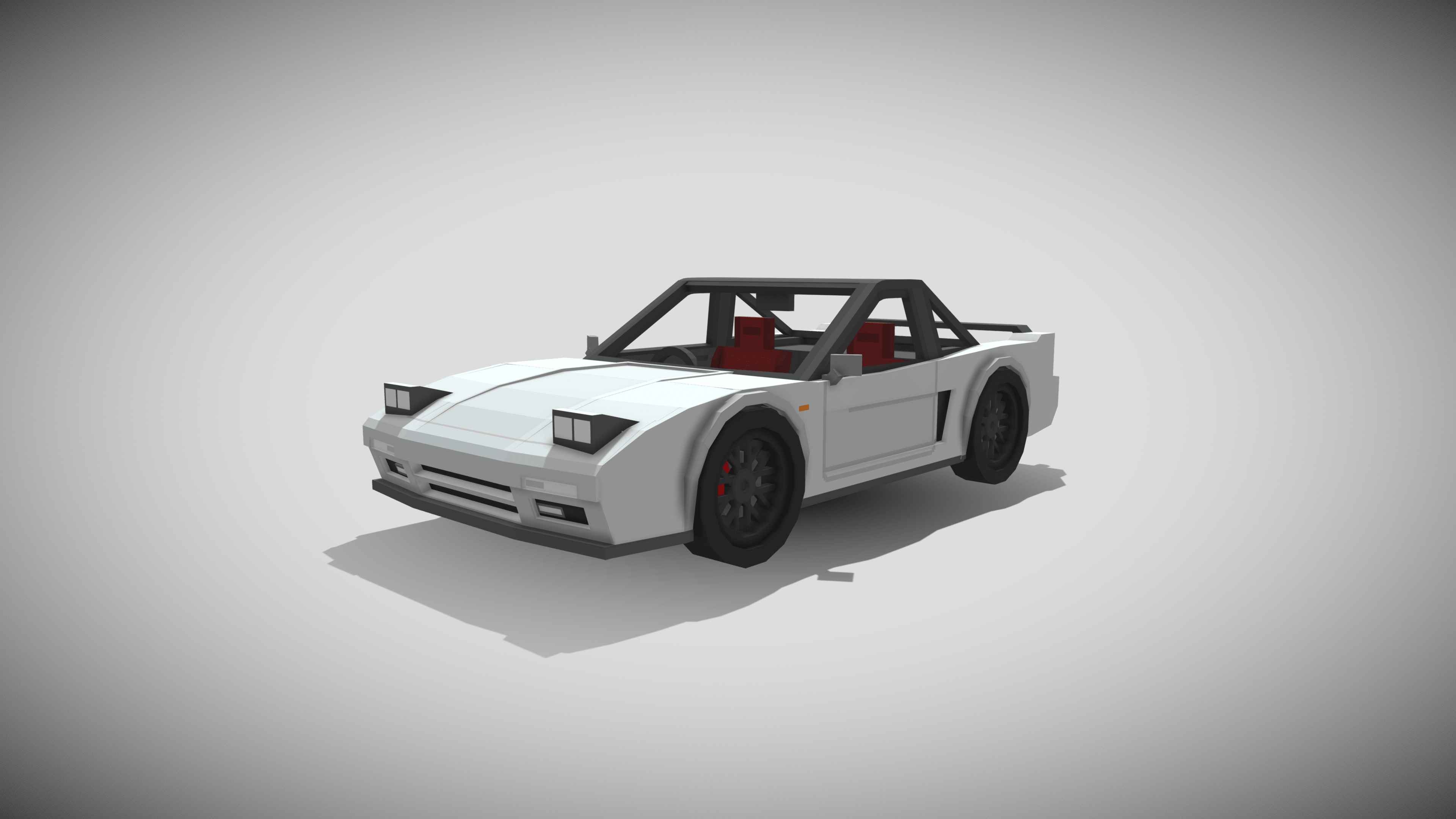 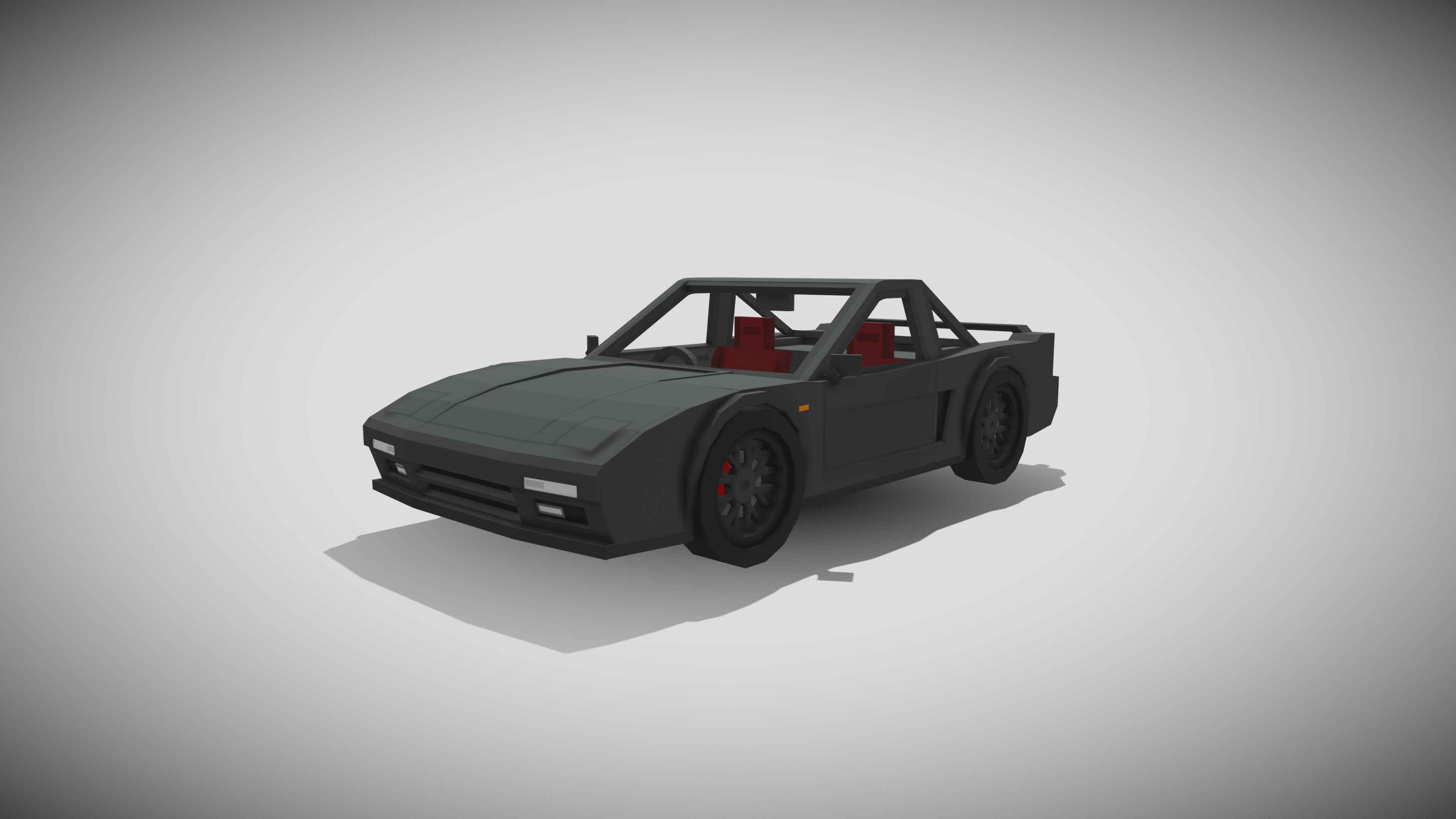 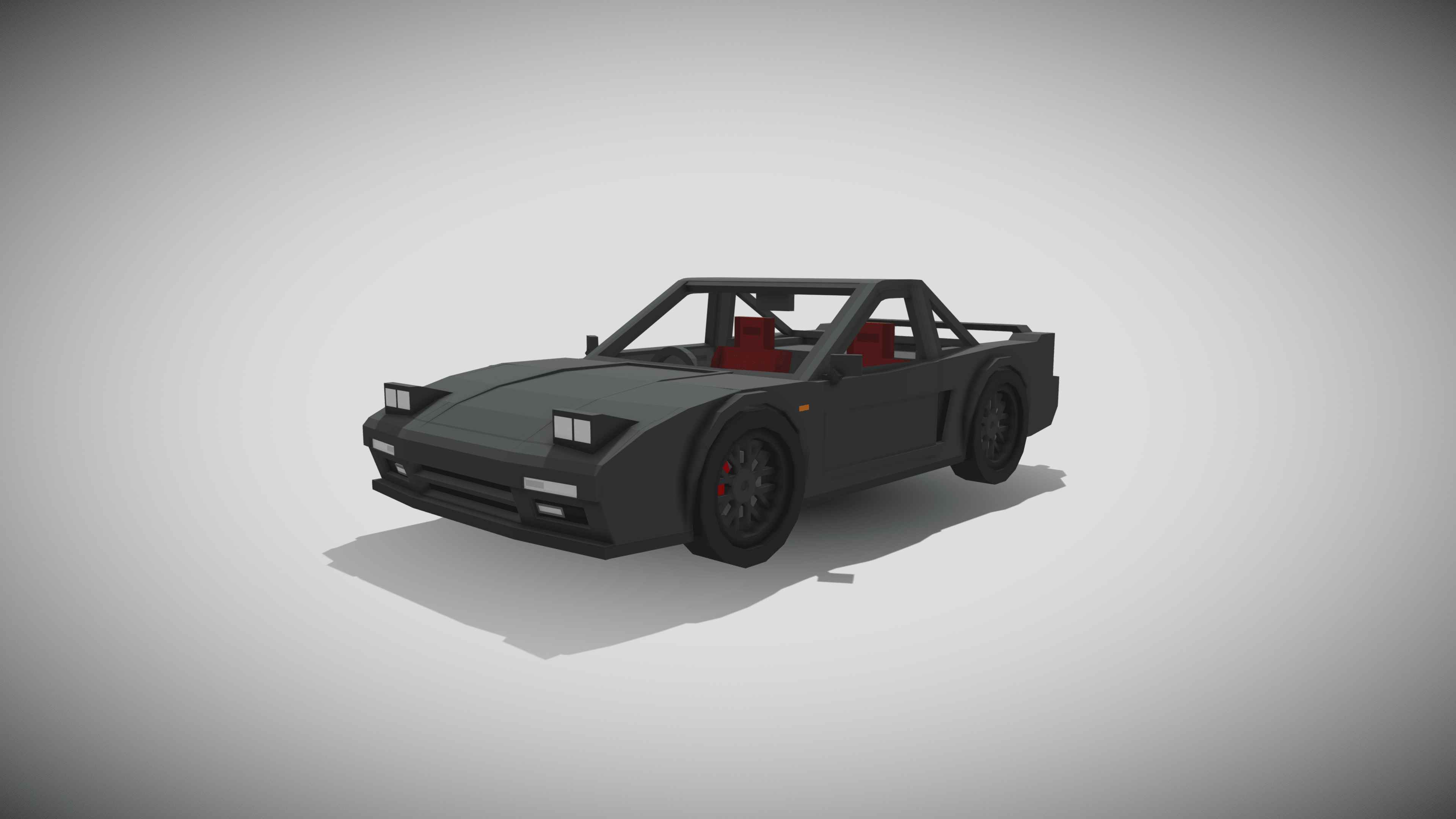 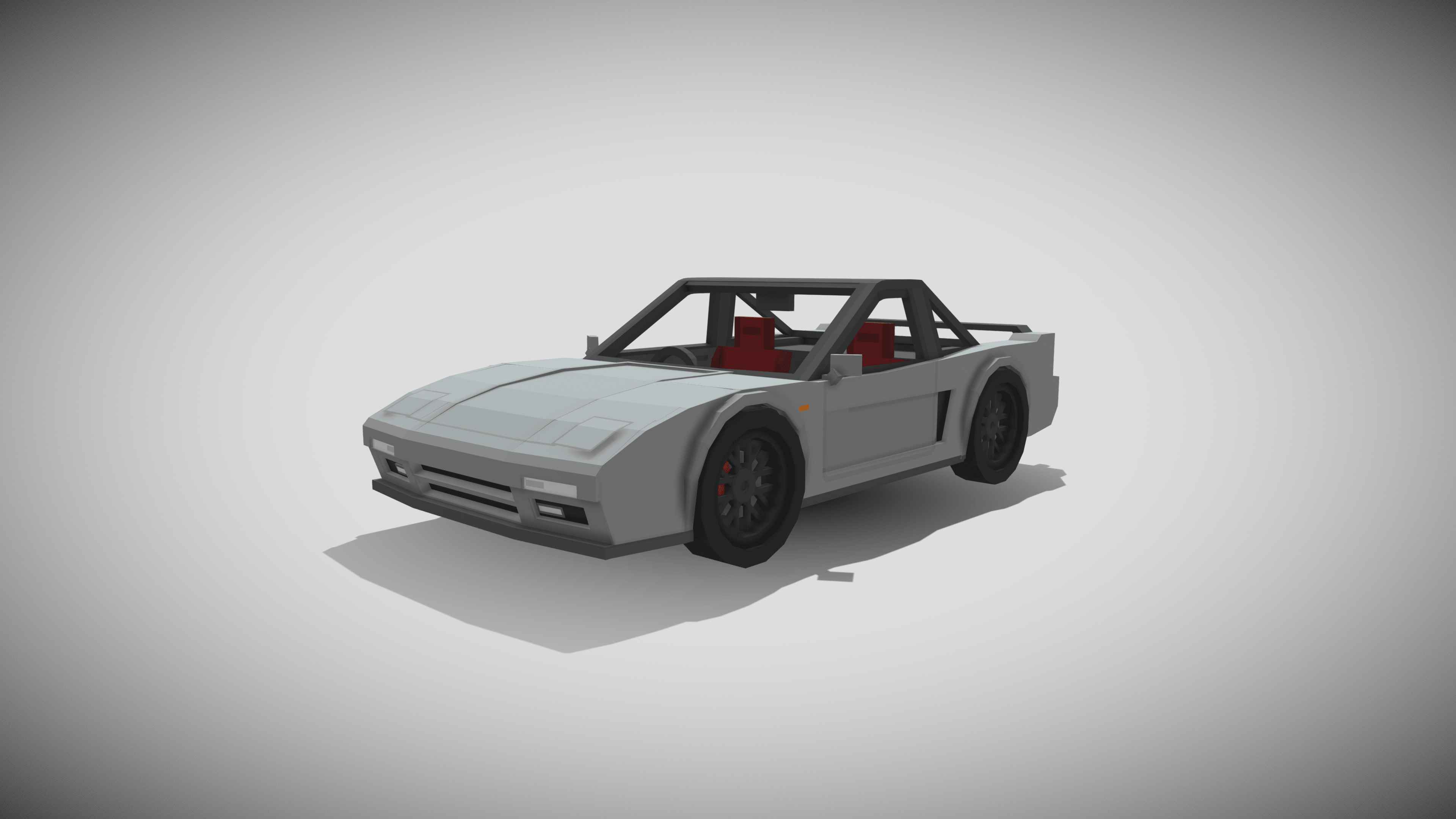 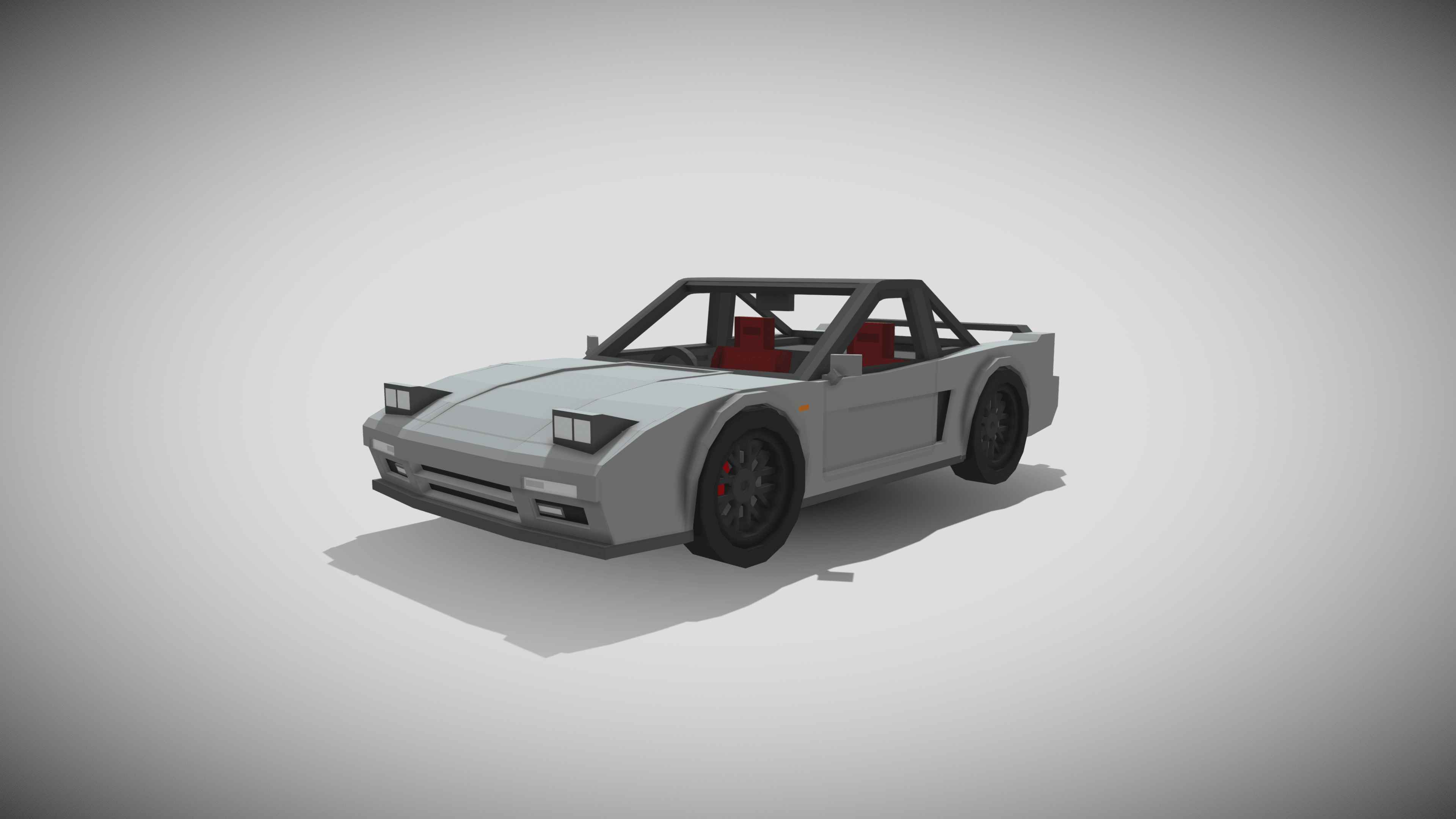 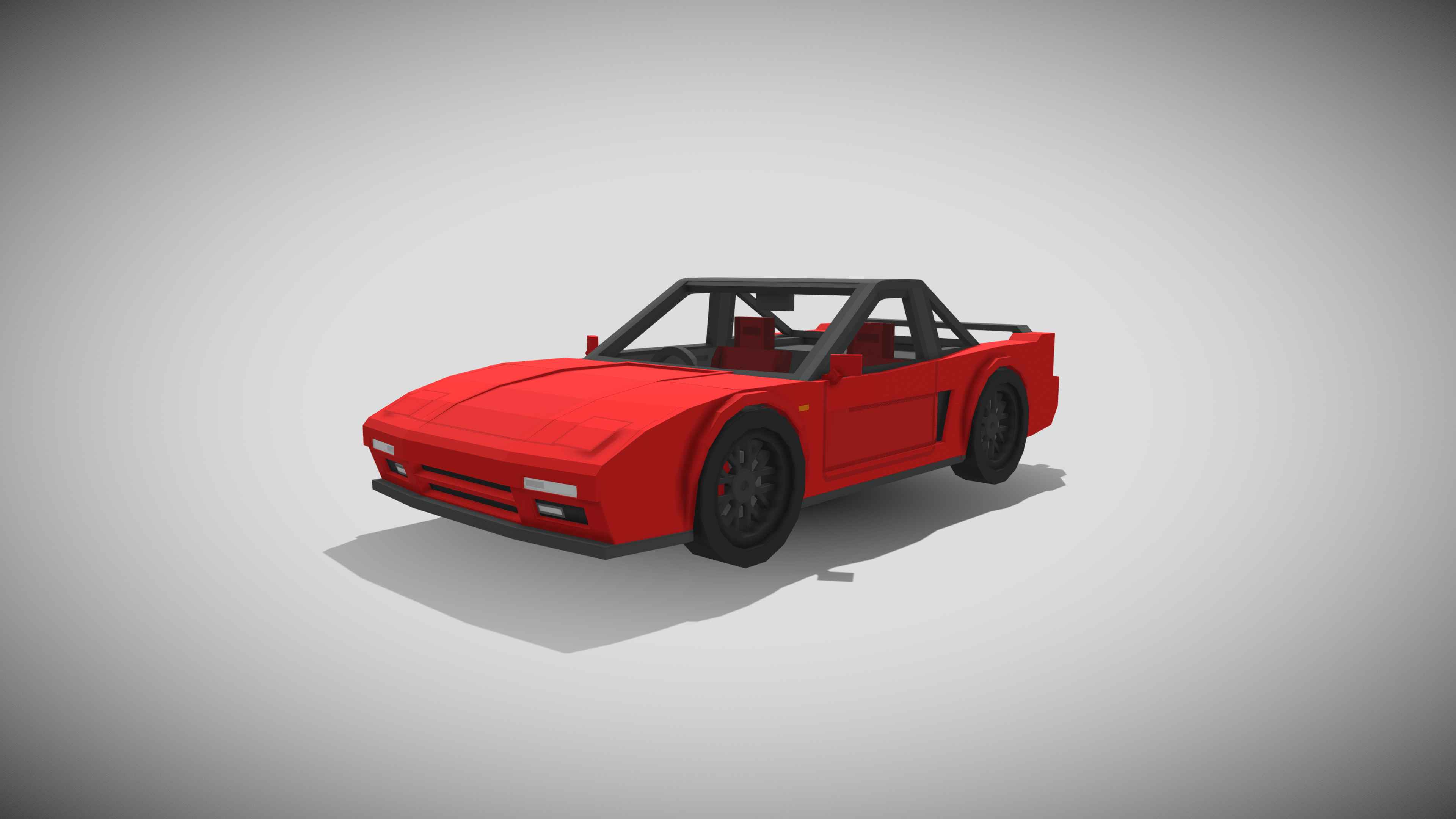 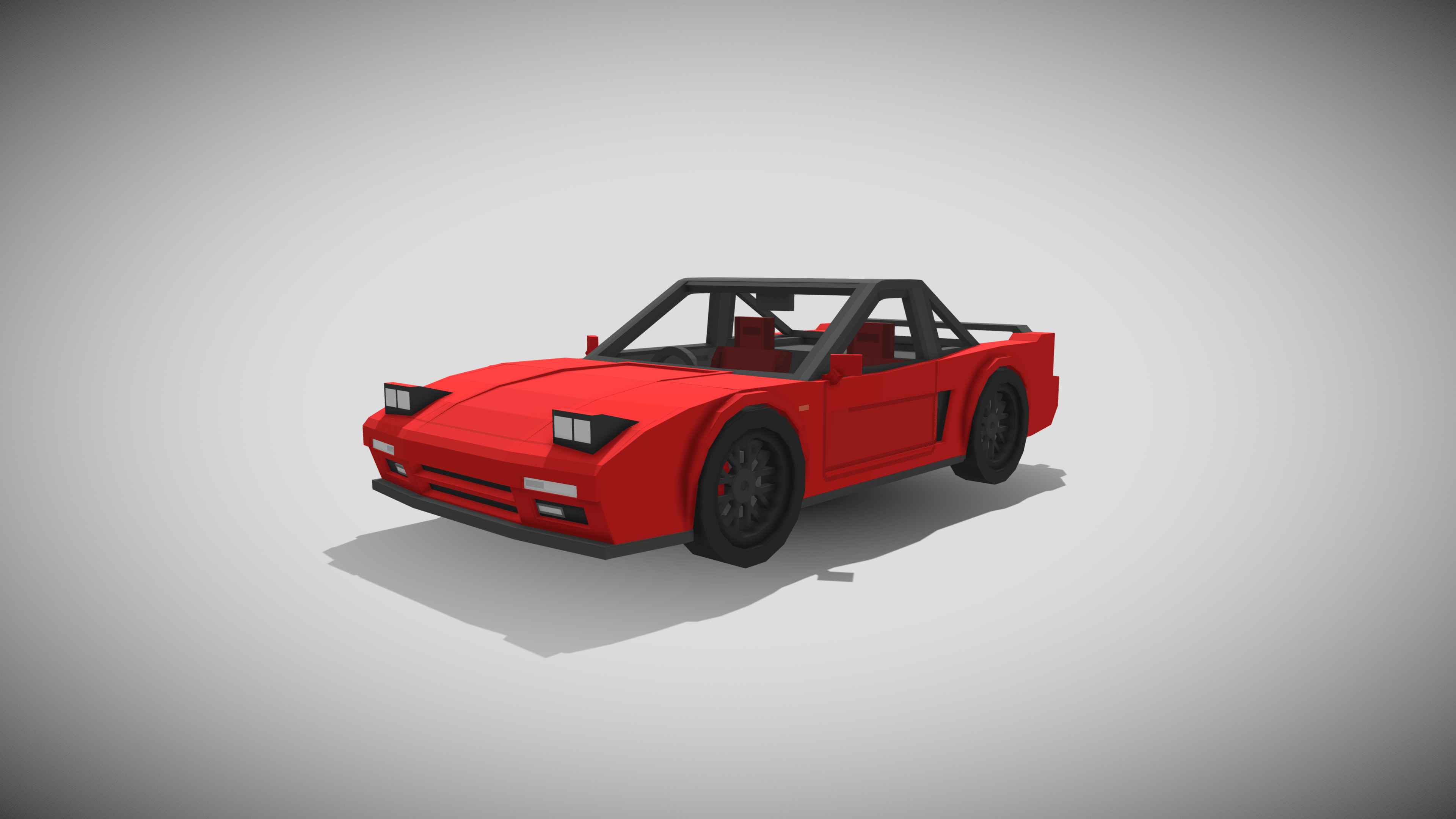 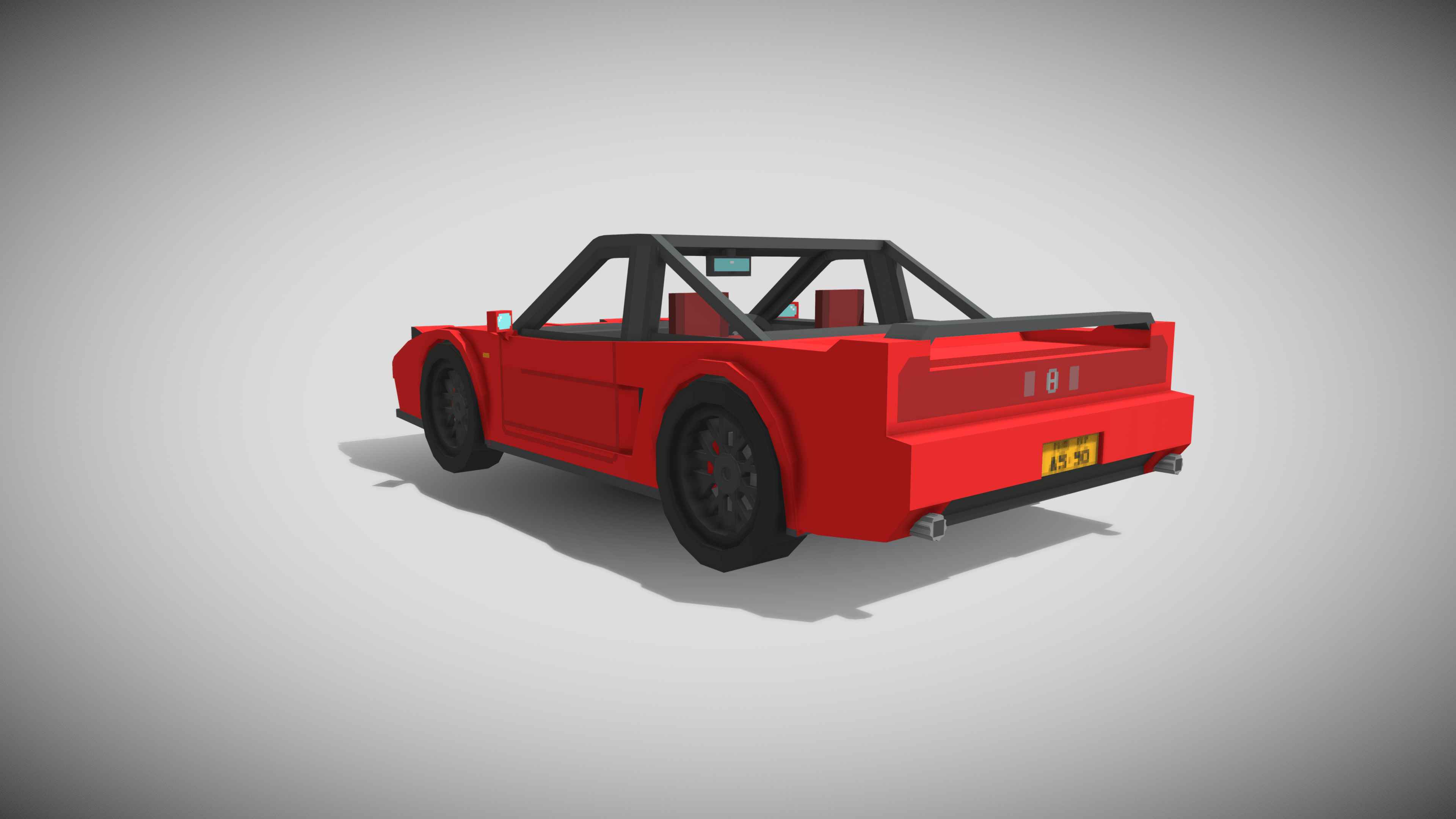 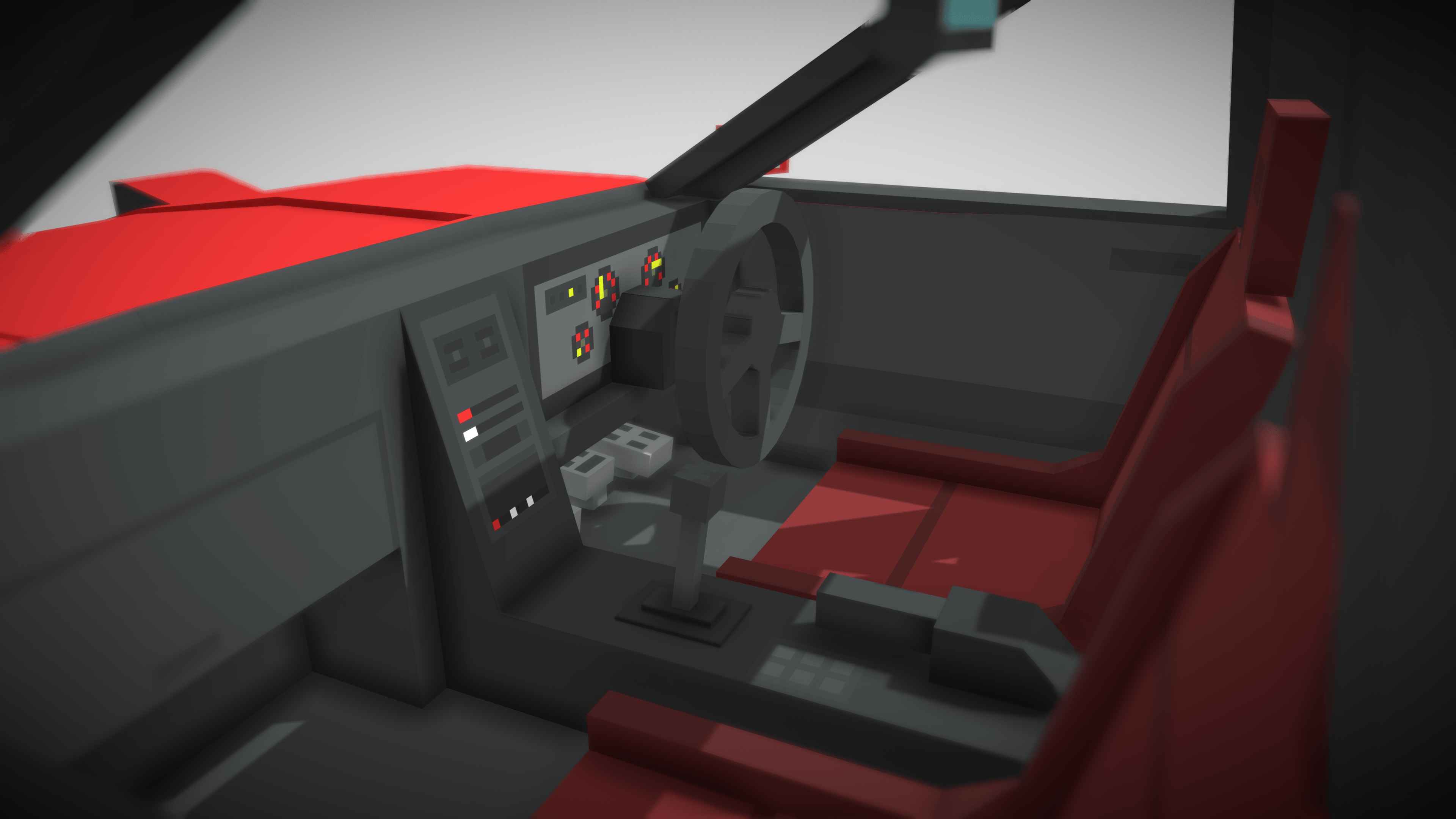 As explained in my previous 2 addons, I implemented my new door mechanism which allows you to open and close the doors as you please. For this model which has popups, I also coded it so that you can control the popups (turn on/off). Note: "2.1" as I added popups animations so that it has a smoother transition (explained below).

When spawned, it will automatically spawn with the popups off..

1) To get in the car with the popups OFF, right click or hold the entity (make sure you're near the entity's shadow) to open the doors. Once the doors are open, right click/hold again to get in!

To turn the popup headlights off, shift/crouch and right click/hold the car.

Didn't understand? Visual learner? Watch the youtube vid I made to see it visually.

In a nutshell, the concept is basically;

Right click/hold ONLY = Get in car ... (once the car's doors are open)

Method 1: Get their spawn eggs from the Creative Inventory. They are classified as spawn eggs.