Integra DC2 Type R, a.. on the surface may not look too powerful sports car (189bhp) made by Honda back in the 90's. Don't let the low bhp deceive you though as the Integra was lightweight (1140kg) which allowed to hit a speed of 100kmh in around 6.3s and a top speed of 233kmh (which was impressive for it's time) and had an aerodynamic design (yes the wing has a purpose). It's a front-wheel-drive (FWD), but it's not just an ordinary FWD, it is infact regarded as one of the best front-wheel-drive cars to ever exist. To put in simpler terms for those who don't understand, this thing handles very, very well.

Power, practicality, reliability and a charming design, all in one package.

So what are you waiting for? Grab the keys, get in and rev up to 5000rpm to feel that good old VTEC kick in to your soul.

"In 1995, Honda introduced the Integra Type R to the Japanese domestic market. The Type R came standard with a 197 hp (147 kW) (figure may vary in different countries, 195 hp (145 kW) USDM, 187 hp (139 kW) UKDM) factory-tuned variant of the B18C engine. Equipped with a close ratio 5-speed manual transmission and a Helical LSD, the DC2 Integra Type R had significantly improved performance and handling relative to the GS-R/Si/SiR-G Integra. These were the result of extensive changes, including a strengthened chassis with extra spot welds and thicker metal around the rear shock towers and lower subframe, weight reduction (reduced sound insulation, 10% thinner windscreen, lighter wheels), more power, rev limiter set at 8,600 rpm JDM (8,500 rpm USDM, 8,700 rpm UKDM), hand built engine featuring hand-polished and ported intake ports, high compression pistons, undercut valves and revised intake and exhaust systems, and suspension upgrades. The result was a capable sports hatchback which was acclaimed by motoring journalists worldwide. The JDM version was significantly lighter than the SiR Integra (The 96–97 spec model could delete the air bags, A/C, rear wiper, radio, center console, clock, P/S and ABS), However, there is only a 33 lb (15 kg) net weight difference between the USDM Integra Type R and the Integra GS-R because the extra metal and cross bracing in the Type R negate much of the 98 lb of weight reductions. The DC2 Type R was the only Type R ever sold in North America with the Acura badge. For the European, Australian and New Zealand market the DC2 was sold as a Honda with the four headlight front end design." -Wikipedia

Has mid-high speed, 2 seats, advanced animations (explained below) and sounds.

Has 2 variants and 4 colors. 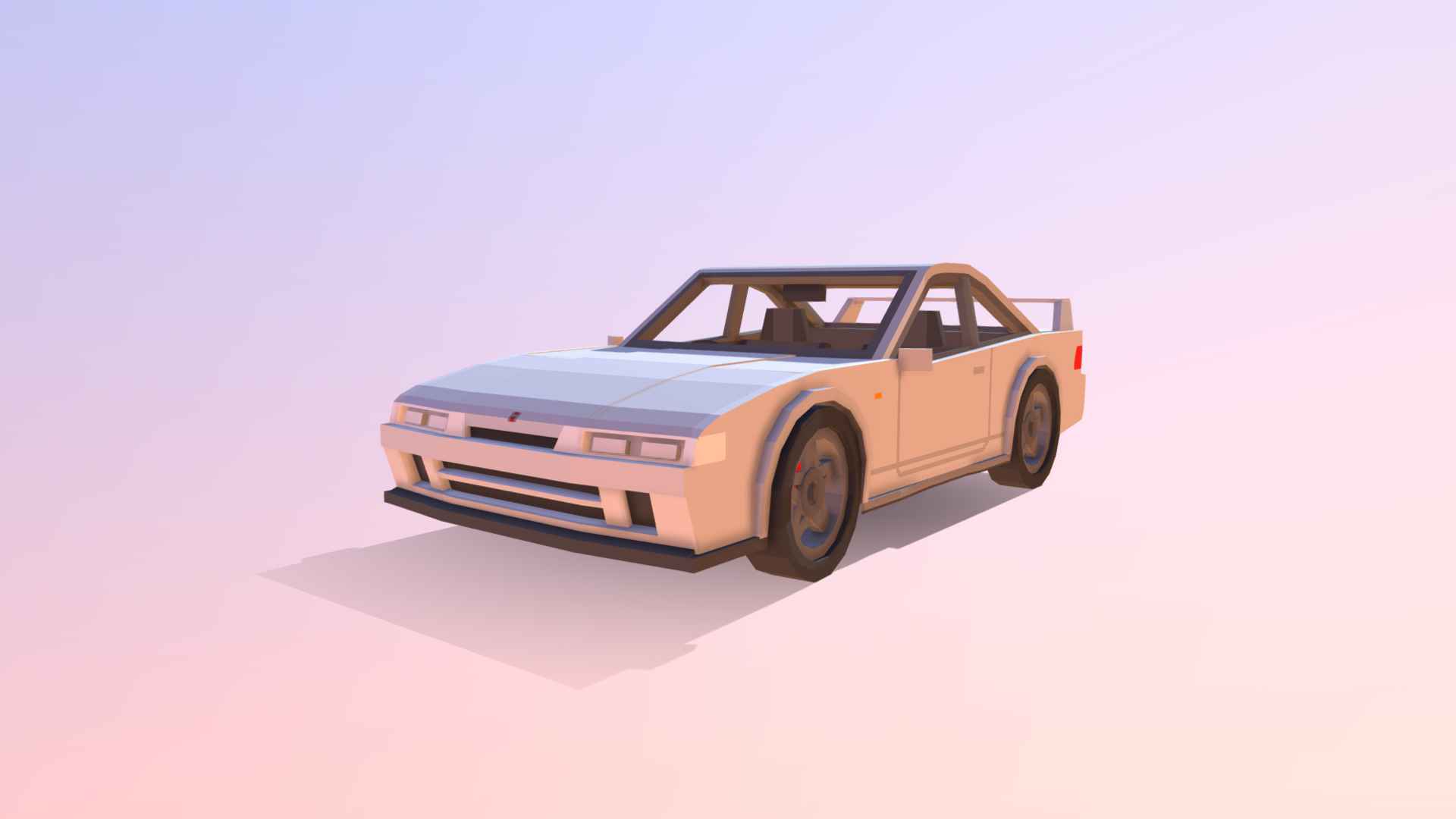 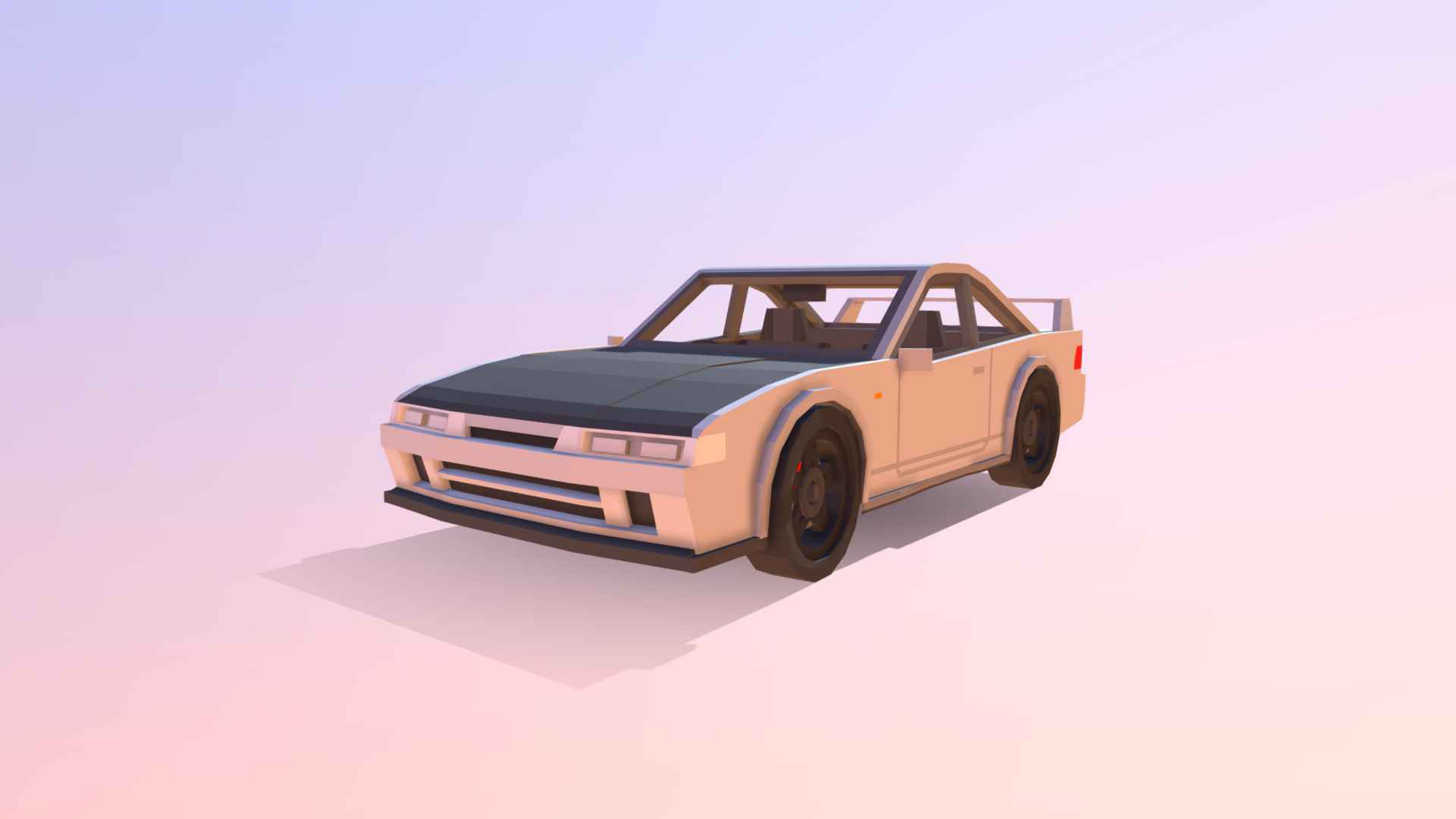 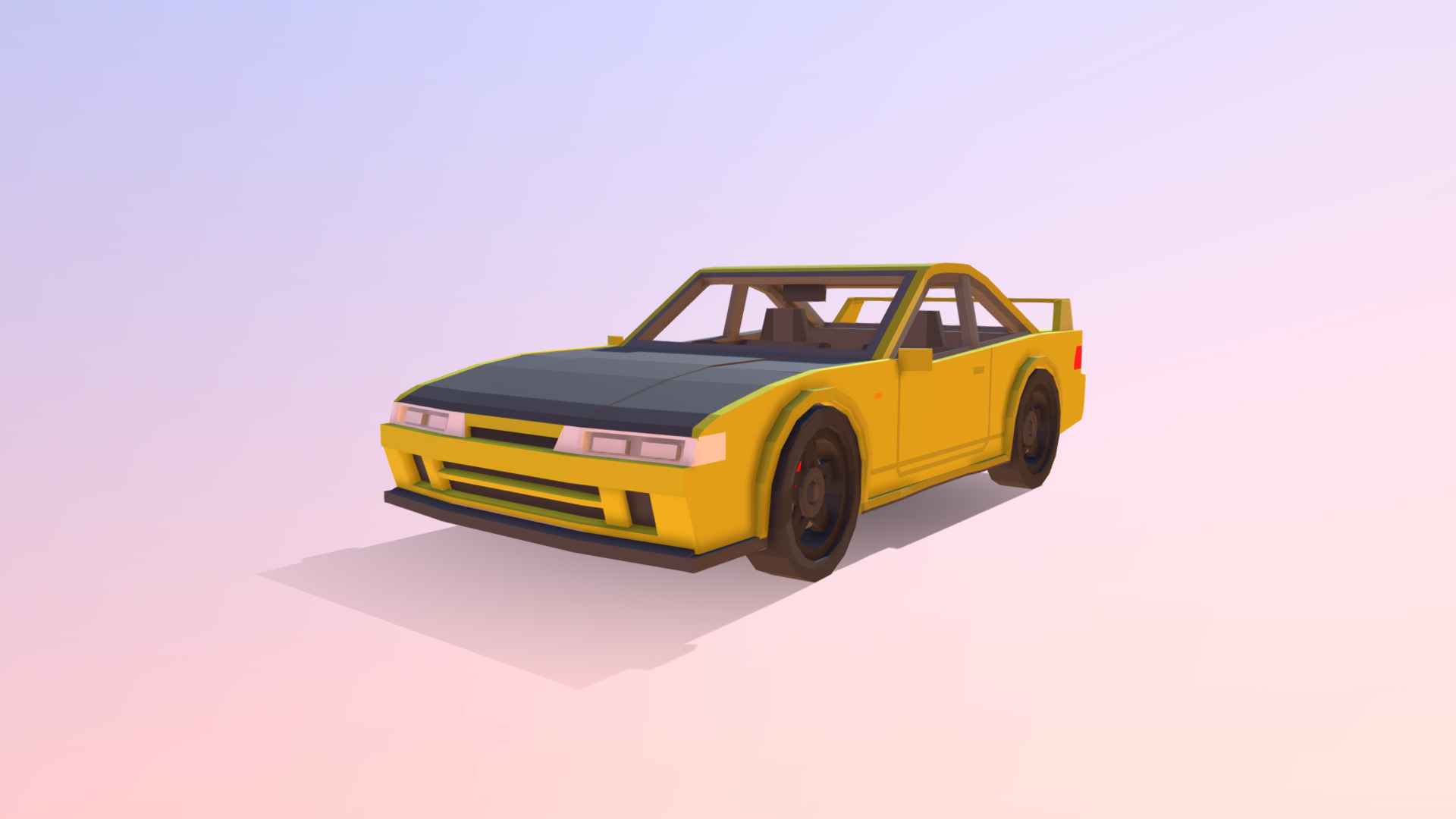 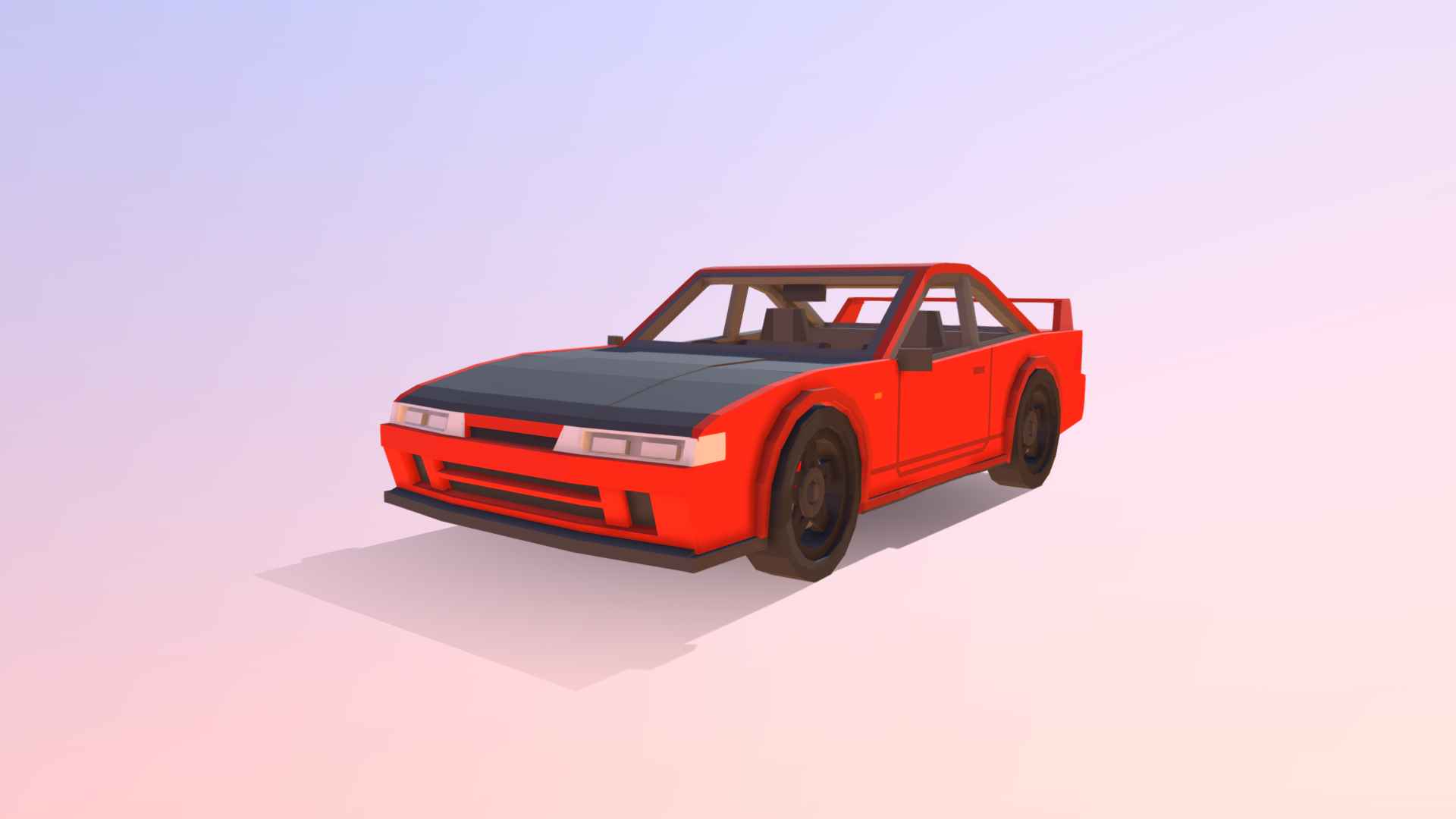 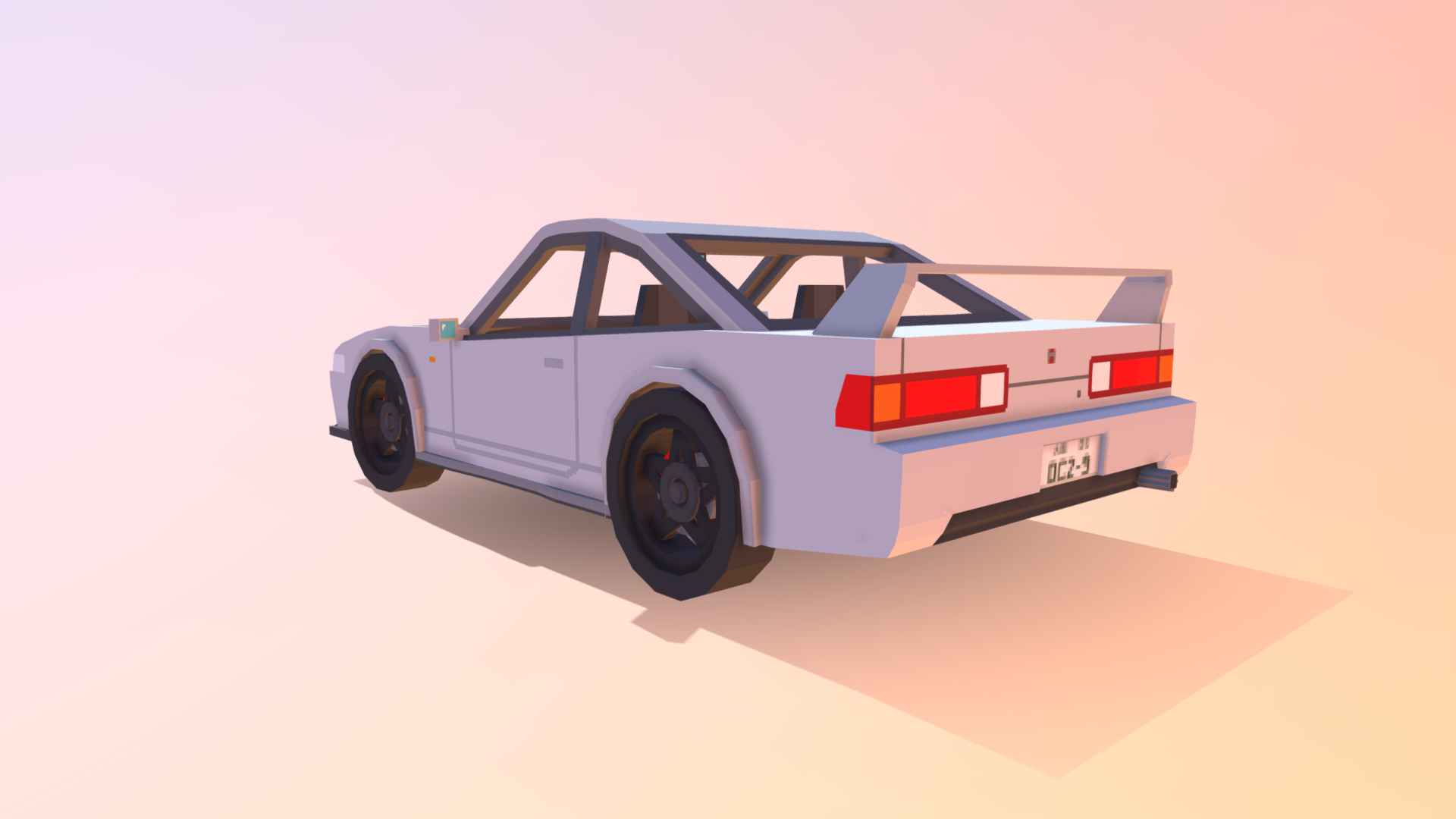 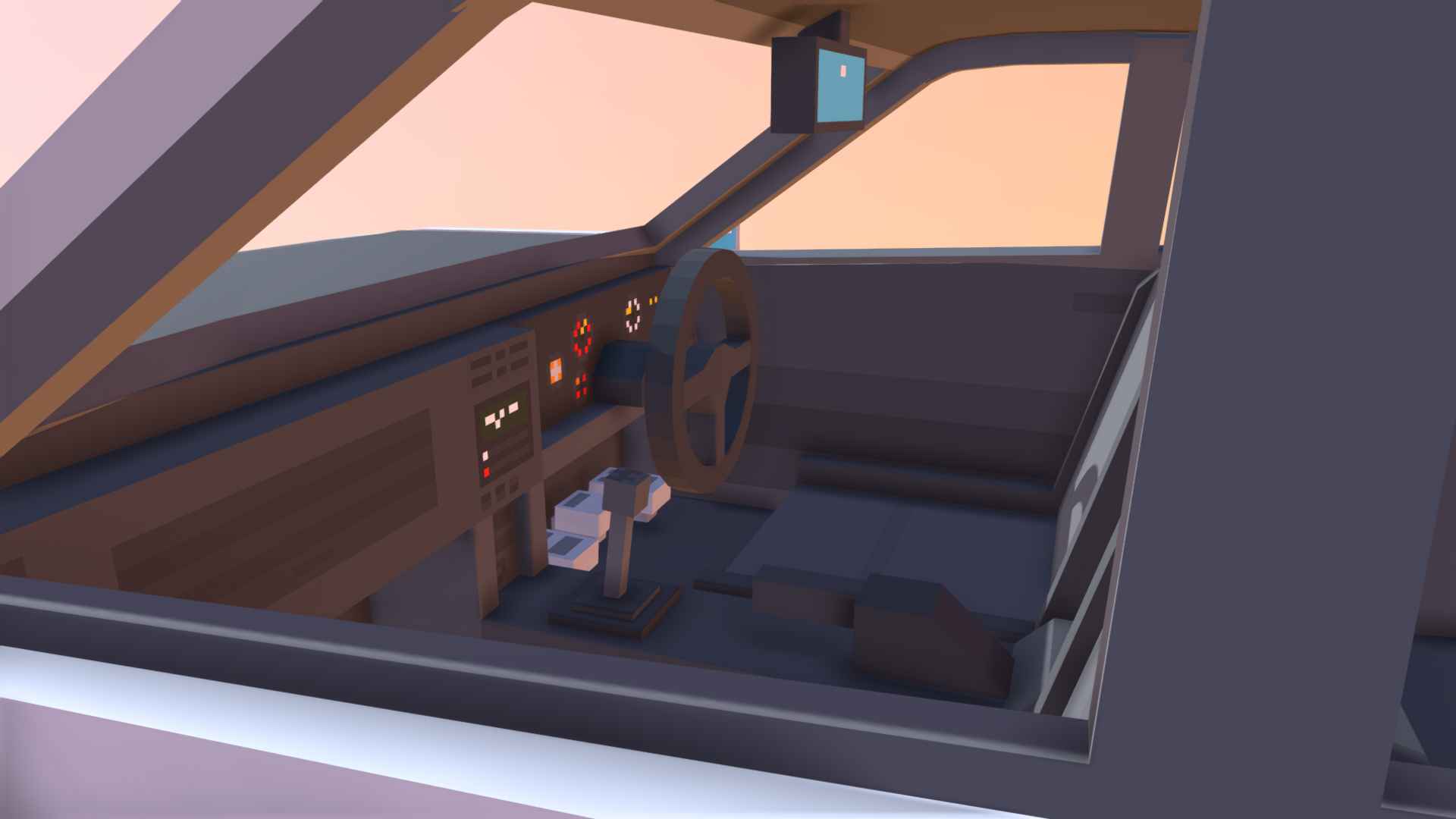 Right click or hold the entity (make sure you're near the entity's shadow) to open the doors. Once the doors are open, right click/hold again to get in!

I've made a video showing how it's done so if you don't understand words, you can check that video out

Method 1: Get their spawn eggs from the Creative Inventory. They are classified as spawn eggs.

"DOWNLOAD": Cars have slower speed (Minecraft speed of 0.59), suitable for mobile users and those who play in small city maps.