What's special about this time's addon is the ability to open the hood of this car to check out the engine bay of the good ol' 240z. So not only will you be able to show-off your astonishing, remarkable and just beautiful ride, you can also show-off the power of this absolute beast.

While the irl 240z is powered by a Nissan L24 engine (a 2.4L Inline-6 engine) capable of producing 151hp, this version, a.k.a. this addon adds a little more kick into it.

Still powered by the L24 engine, we here at KOTE-X Racing Development modified it because it's 2021, not 1971 - did we mention we added a turbo to it? So the results, you get to drive an all-time classic while being faster than your local Civic douche.

• Whats special about this addon

As mentioned earlier, I've modelled the engine bay for this model - something I plan to also do for future cars. What else?

This car (and future cars) will have a startup sound effect whenever you sit in it! Orgasmic. Below in this article I posted a video up to Youtube where you can get a preview of what's that like! - Or you can download this addon and test it for yourself (:

"The 1970 240Z was introduced to the American market by Yutaka Katayama, president of Nissan Motors USA operations, widely known as "Mister K". The early cars from 1969 to mid-1971 had some subtle differences compared to late-71 to 1973 cars. The most visible difference is; these early cars had a chrome 240Z badge on the sail pillar, and two horizontal vents in the rear hatch below the glass molding providing flow through ventilation. In mid-1971, there were production changes, including exterior and interior colors, was restyling of the sail pillar emblems were with just the letter Z placed in a circular vented emblem, and the vents were eliminated from the hatch panel of the car, due to complains of exhaust being circulated into the car. Design changes for the US model 240Z occurred throughout production but were not always reflected in the JDM Fairlady if they were specific to federal requirements, including interior modifications for the 1972 model year and a change in the location of the bumper over-riders, as well as the addition of some emission control devices and the adoption of a new style of emissions reducing carburetors for the 1973 model year." -Wikipedia 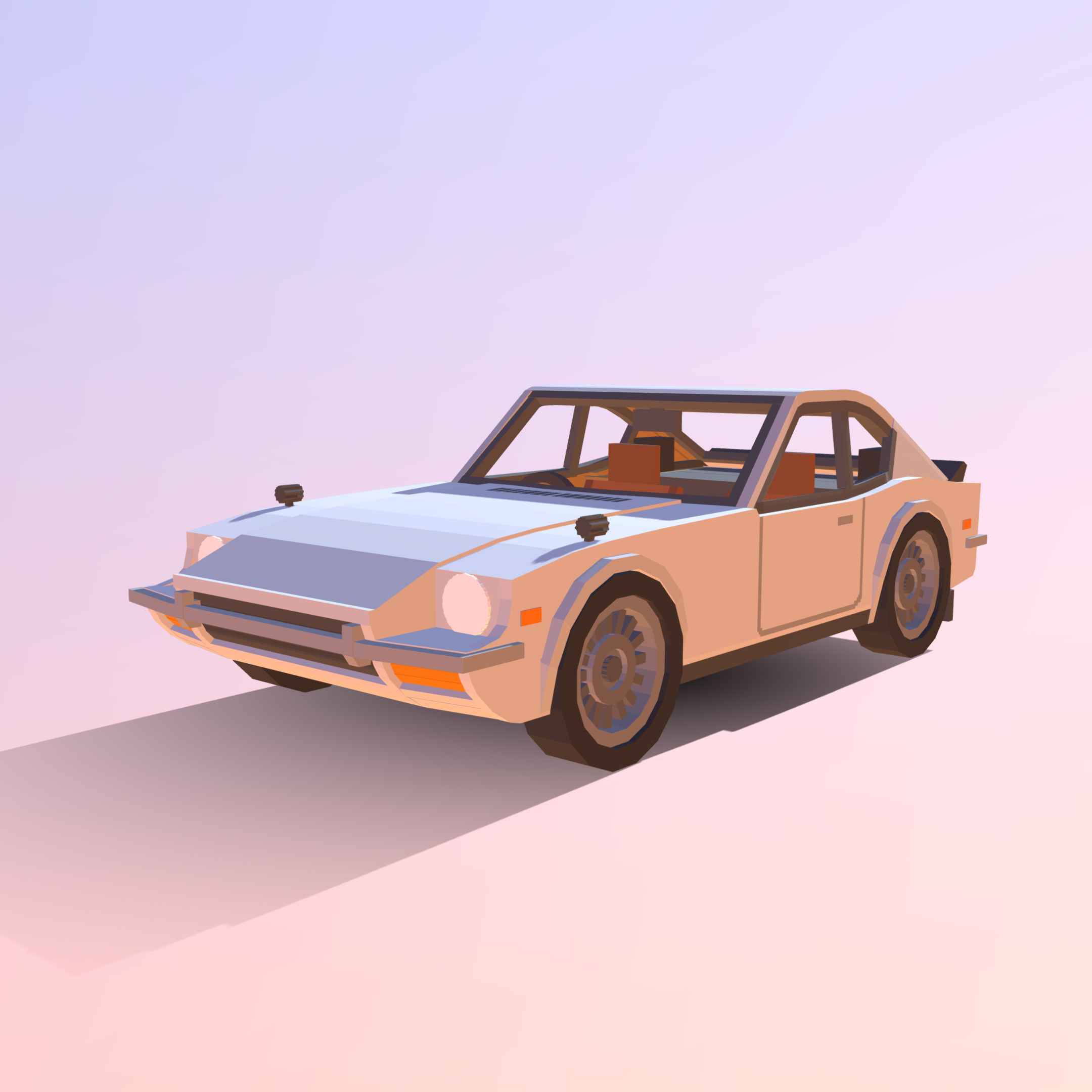 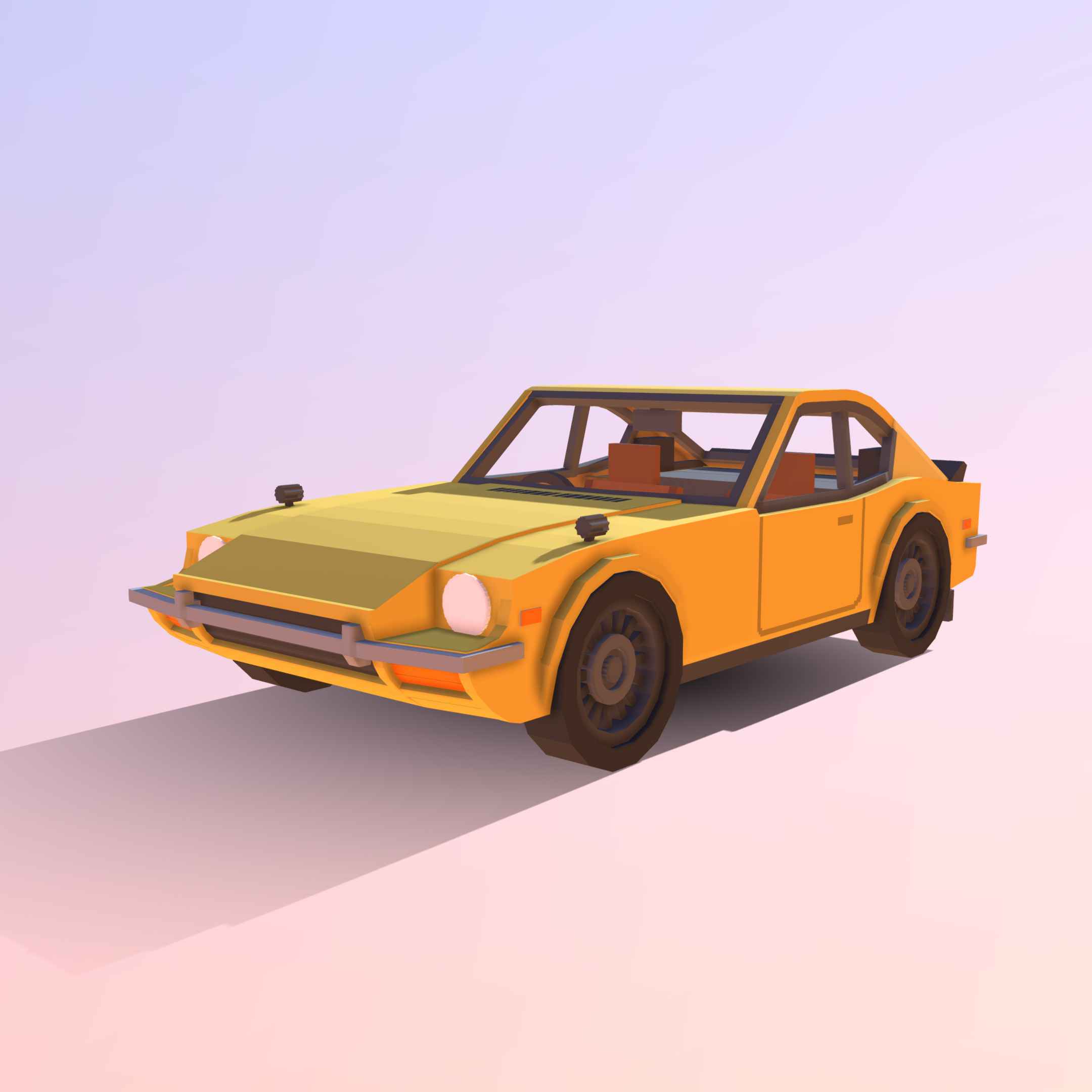 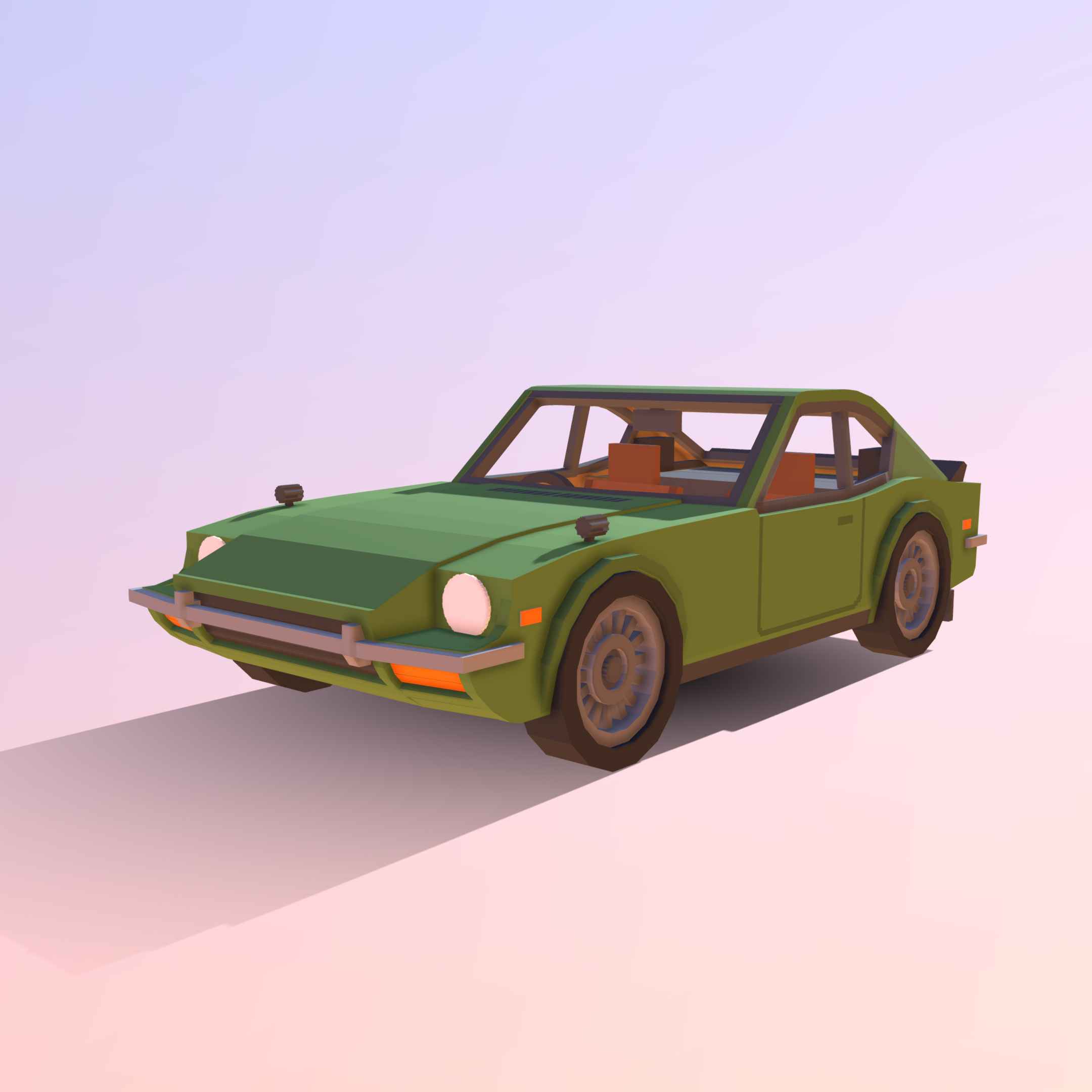 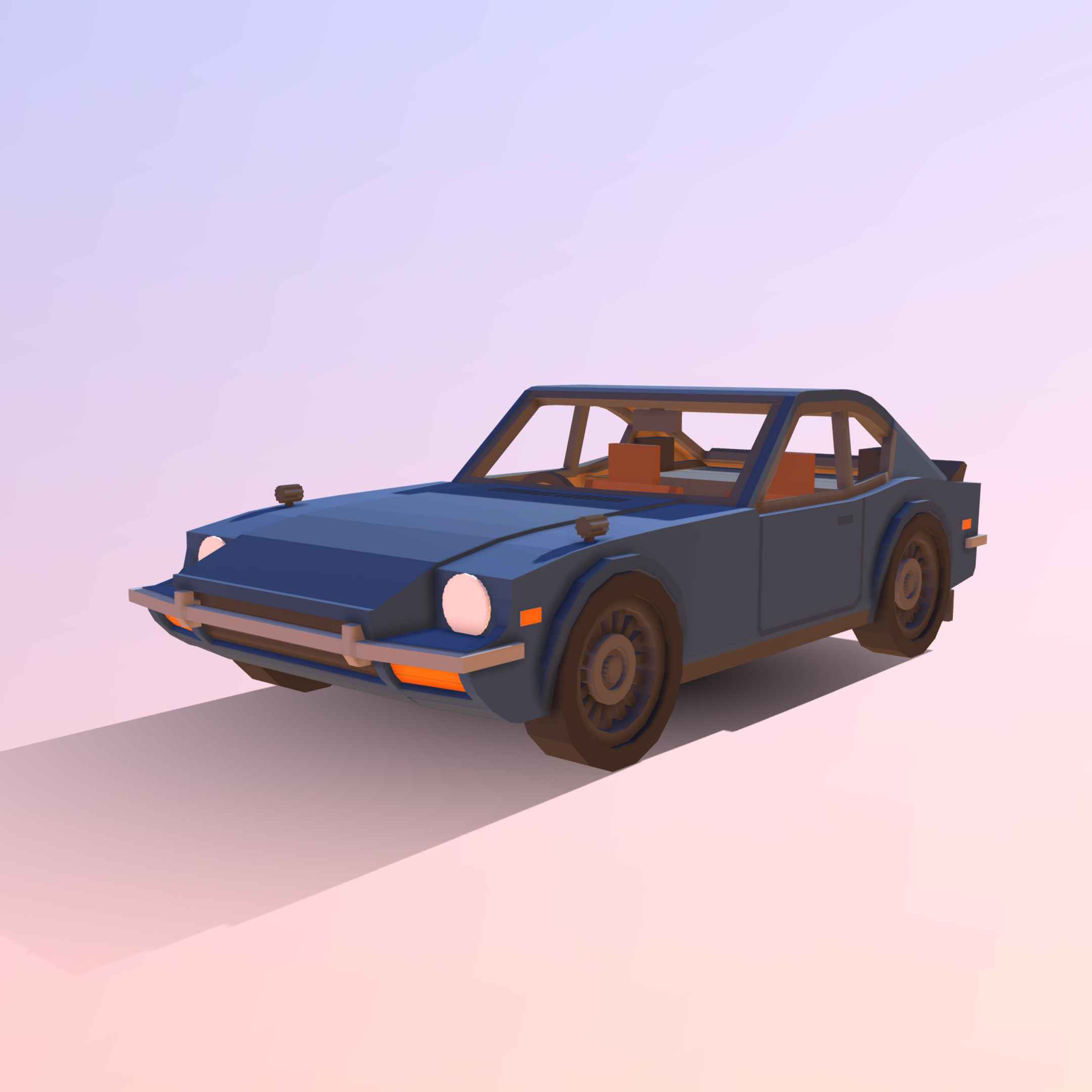 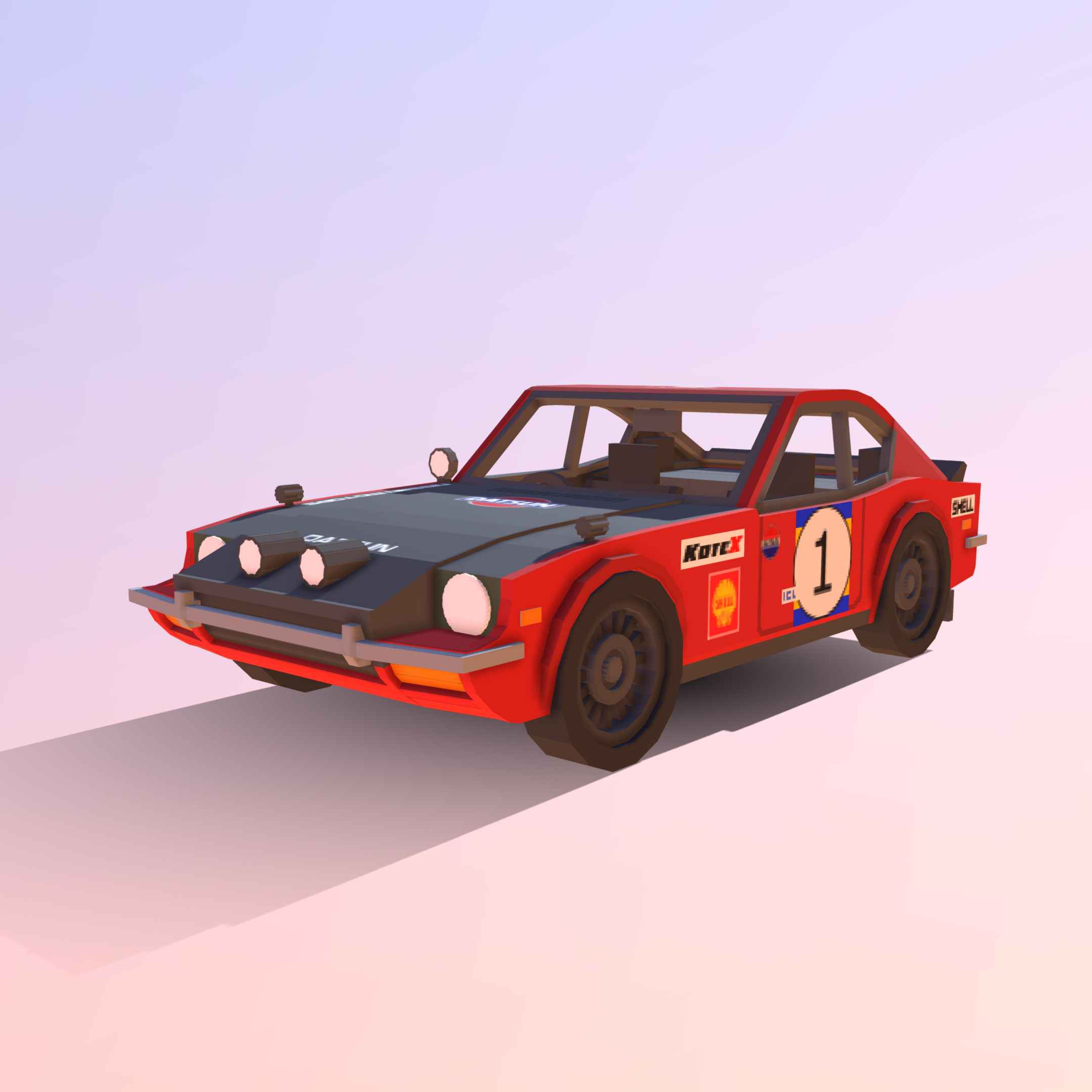 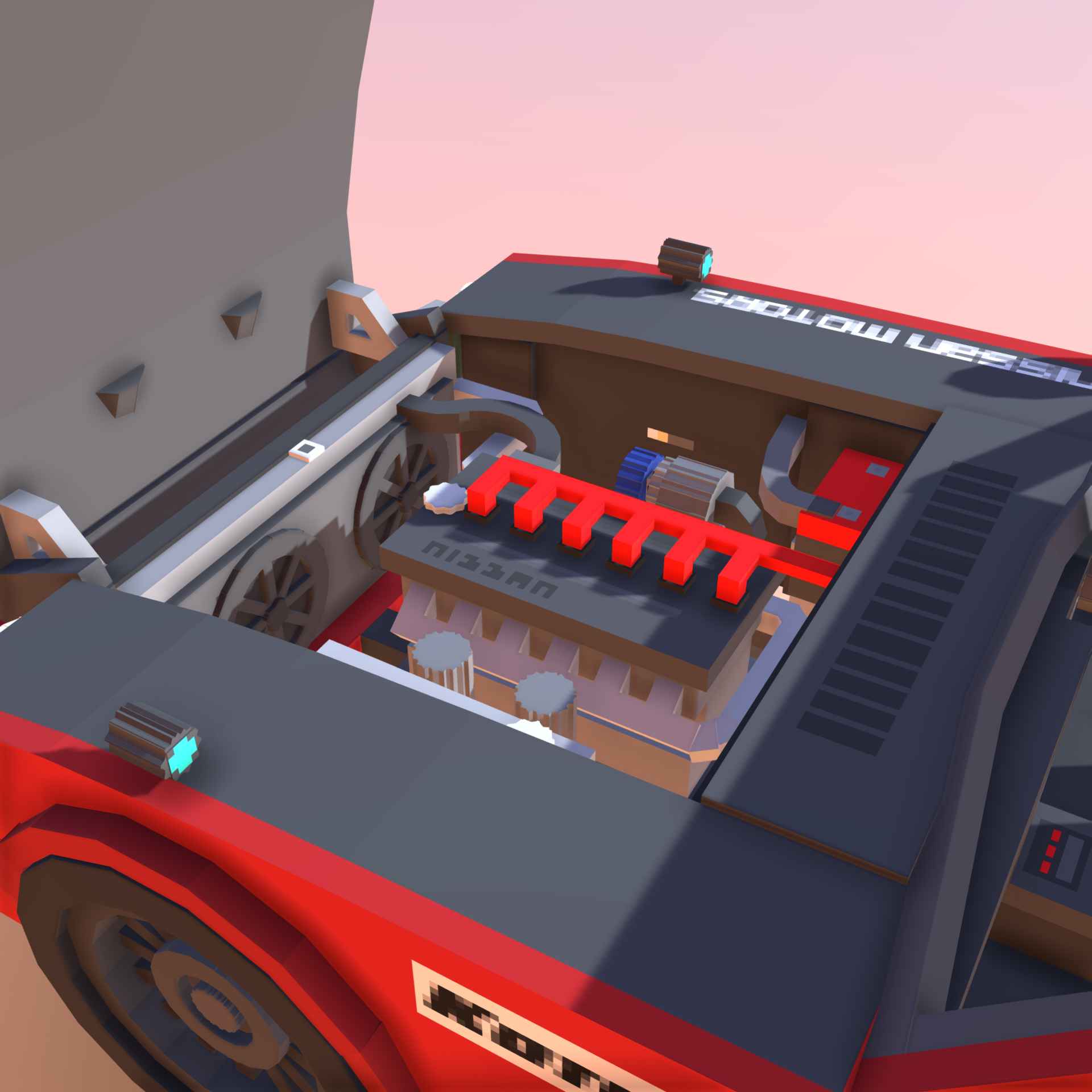 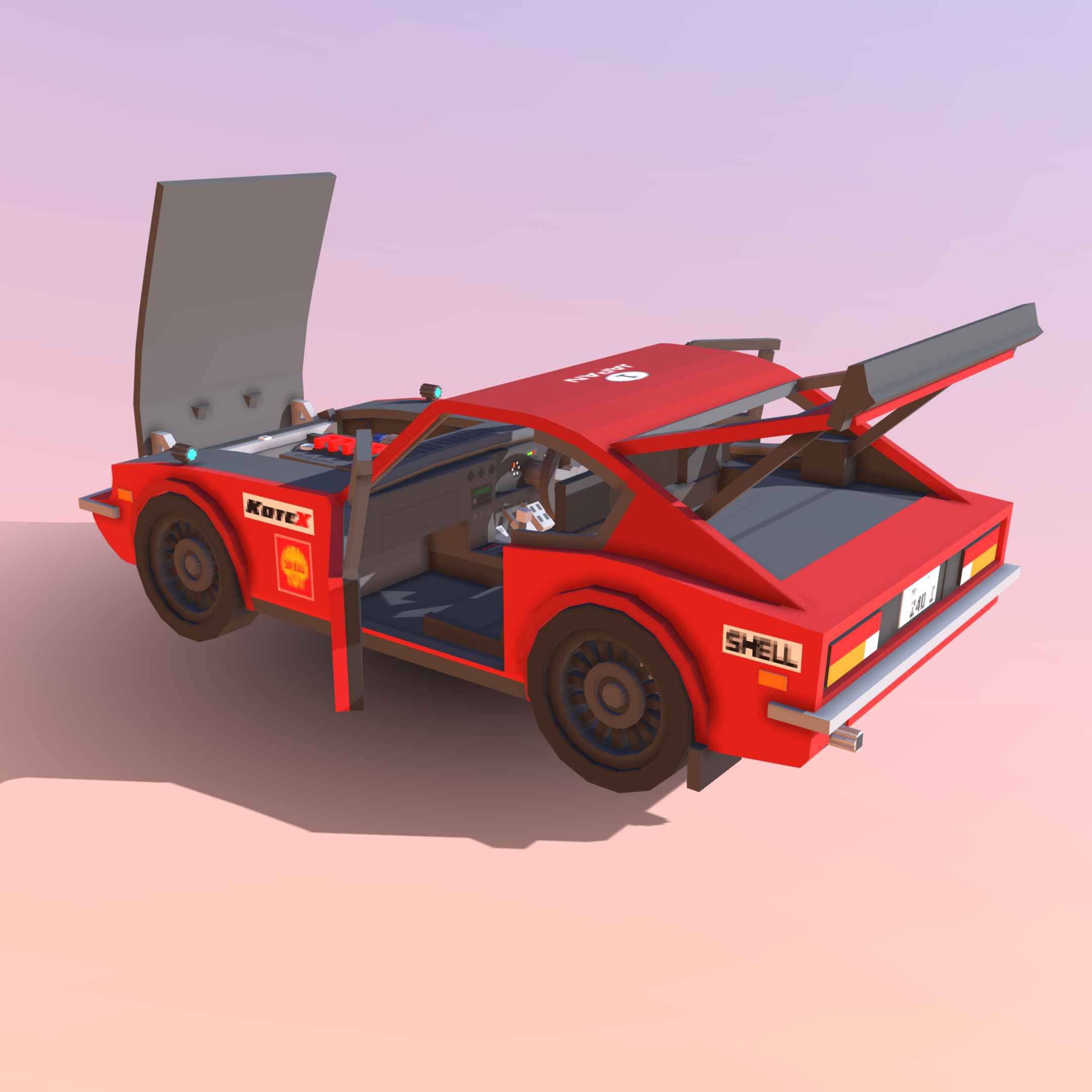 After further consideration, I decided to not make it possible to open the trunk as the Door Mechanism 2.0 makes container slots just not viable. (Which makes opening the trunk useless and just extra, tedious work to make.) 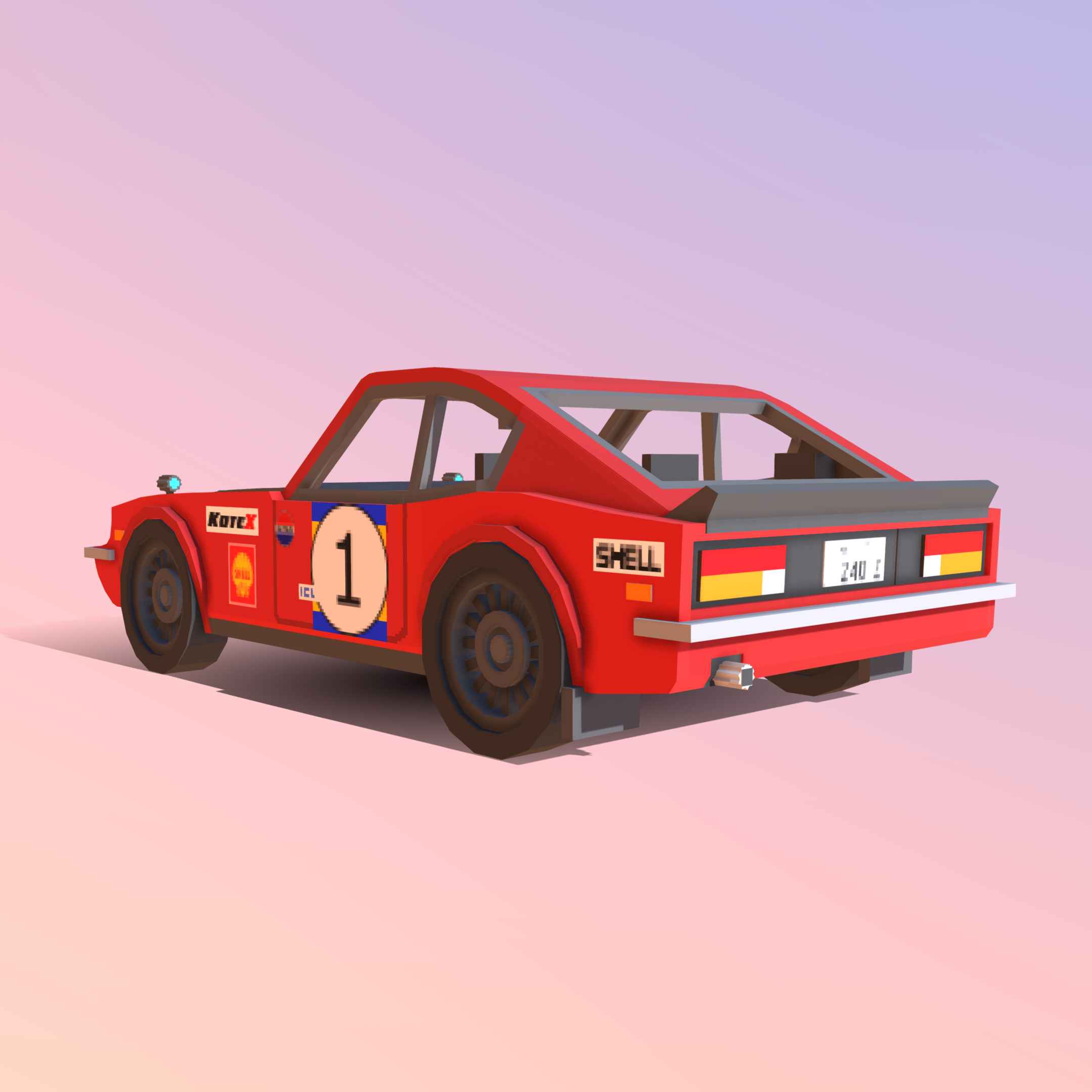 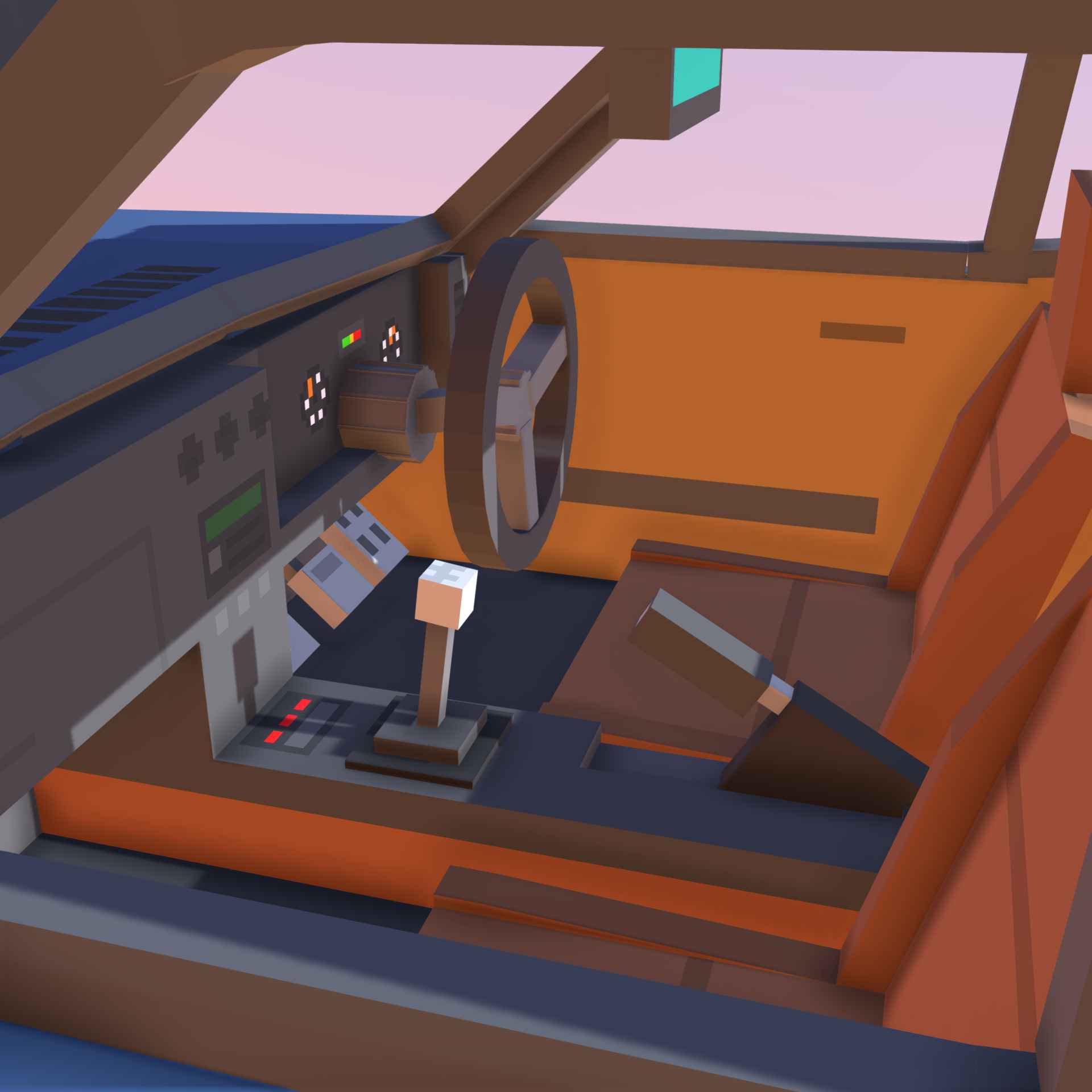 To open the doors, right click the car and the doors will open. Right click again to get in.

To open the hood, right click WHILE shifting/crouching WHEN the doors are closed and the hood will open!

In a nutshell, the concept is basically;

Right click ONLY = Open doors and to get in car ... (once the car's doors are open)

I've made a video showing how it's done so if you don't understand words, you can check that video out. You can also get to hear the new "car startup" sound effect I kept on mentioning above!

Method 1: Get their spawn eggs from the Creative Inventory. They are classified as spawn eggs. You can search "Datsun" without the " for a more easier way to get them.