The plugin adds a variety of mobs too that will make survival more difficult, I must mention that the plugin is in beta and is a recreation of a Java mod, but the creator fish0016054 will make it, which is 100% legal on plugin and no ads on download. 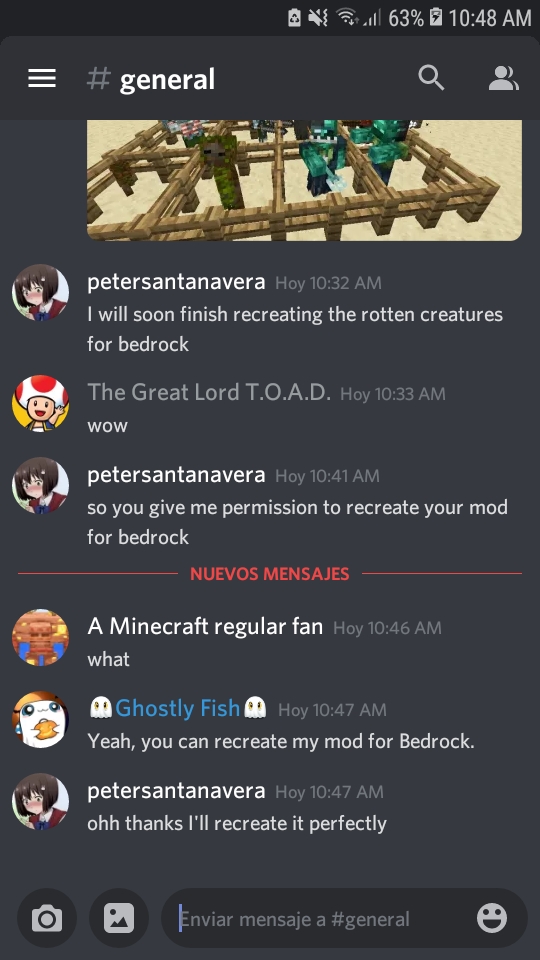 permission from the creator of the java mod so there are no problems later.

the respective credits to the original creator:

Piranha: Piranhas are neutral mobs that can be found in the jungle and swamp biomes. They are pretty harmless and will only attack innocent livestock. 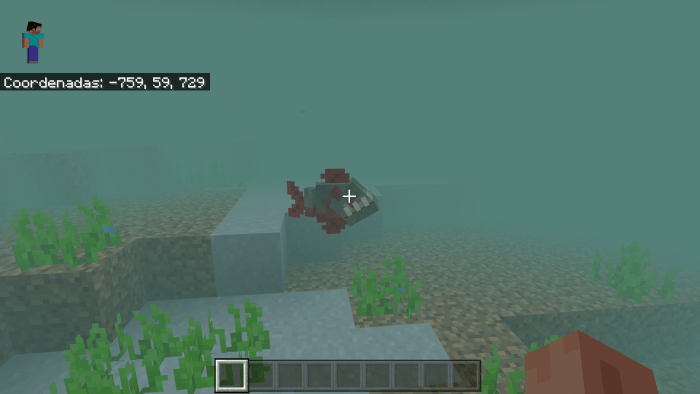 Swarmer: swarmer, nicknamed Zombie Piranha, are hostile mobs that can be found in the jungle and swamp, they attack any mob in their path except the piranha. 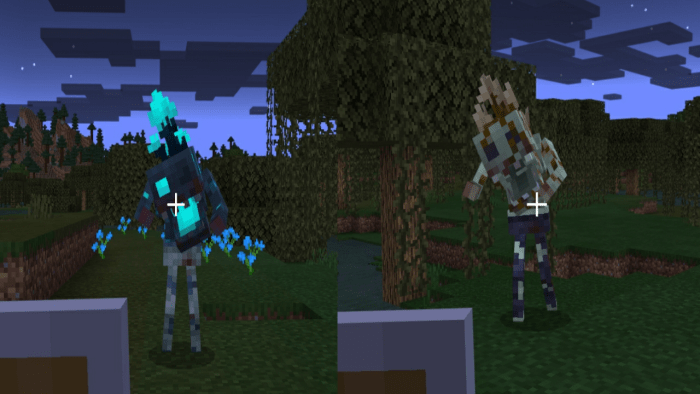 Mycosis: This mob acts like a normal zombie but with qualities that make it different, such as when the player and mobs within 2x2x2 Mycosis blocks will be inflicted with Poison, as well as when a Mycosis spawns about 8x8x8 blocks from a Glow Shroom (block not available) or when the Y axis is less than 50, instead it will appear as a light mushroom variant but it is generated for the moment with probability but this will be changed in the next beta.
It also appears in swampy biomes, in the next beta it will appear in the jungle and in rivers. 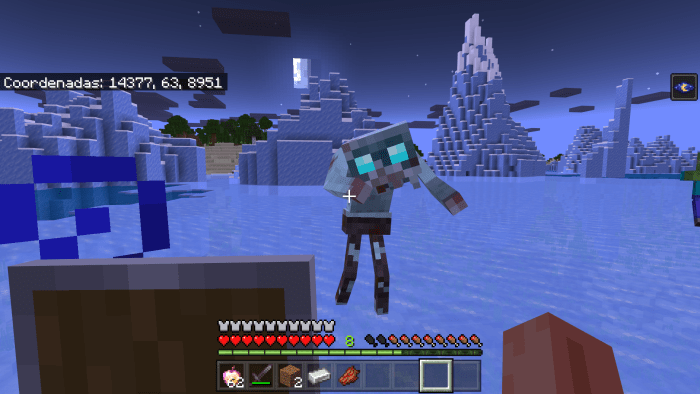 Refriger: As zombie variants, Refriger behaves like a normal zombie but when it attacks it is slow, it usually appears sometimes with a weapon called Frozen Thigh (the weapon only appears if the experimental mode is activated), it also appears in snowy biomes. 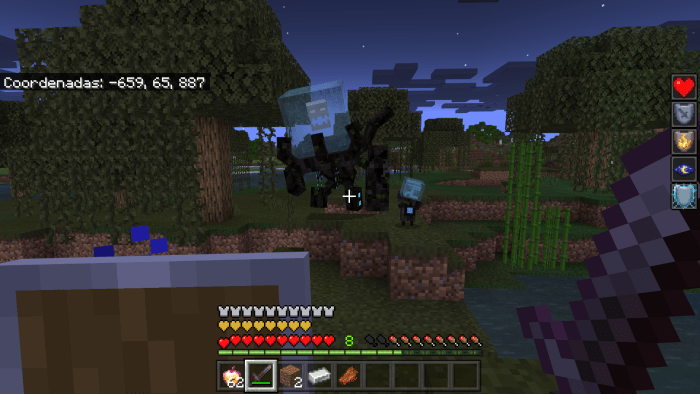 Sludge Lord: Sludge Lord are large creatures that can shoot jets of goo and summon Lil'Sludge to help him. It appears in swamp biomes and is recoil resistant, making it a creature to be very careful with.
Lil'Sludge: appears only being summoned by the Sludge Lord or by the wand called pestilence. 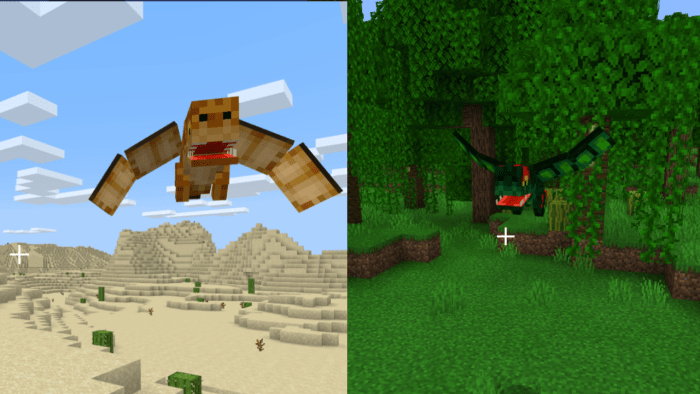 Ptera: Ptera is a hostile mob that spawns in the jungle as well as in the desert. The only difference between jungle Ptera and the desert variant are the coloration. In the next beta the ability of carrier will be put to the ptera.

Pestilence: This wand invokes the Lil'Sludge, at the moment it does not have crafting but in the next beta it will be, when you use the wand it gives you an orb and a lil'sludge will appear, you give it the orb and it will be tamed, when 60 seconds pass it will die ( I know perfectly well that this is not in the original mod, but it was the only method I found, maybe with time I will find the solution but for now it stays that way).
The other items are in proof for the moment, but they will find it when they enter the inventory in creative, the mobs do not have drop at the moment, we must bear in mind that it is a java mod and this mod has several things that are not in bedrock For example, the enchantments and effects, that are not in bedrock and unfortunately in the port they will not be but if they add custom enchantments and effects because they will be and up to here the description, the next beta will have many new things and items so wait patiently :).
reenactors:
lukegameplays encoder.
Diosama modeler.
ESTEBAN1303YT modeler.
gabriel715 modeler.
Tibuwater modeler and animator.
Petergamer XD encoder.​
Wprous encoder.
videos: