Learn how to bridge as fast as you run!

Needing to get places? Don't have a safe or direct route? Playing Skywars? Treasure Wars? Say no more. With this advanced tutorial, you will learn how to zoom past the competition.

How? How can I zoom past the competition? Well, by manipulating Minecraft bedrock's core building mechanics, you can place blocks at speeds up to 4x faster than crouching!

In Minecraft bedrock, a widely unknown feature is used every day to allow people to build tremendously faster. How do they build faster? Well, for a start, you gotta ditch crouching. More on that in the Tutorial.

Not only that, but in version 1.12, this world will serve as a place to challenge your skills, and in 1.13, compete against your friends! In order to unlock levels, make sure you first play this version and get to the secret island at the end of the "Challenge level". Make sure to beat the clock, or else your progress will be reset!

What does this tutorial include? 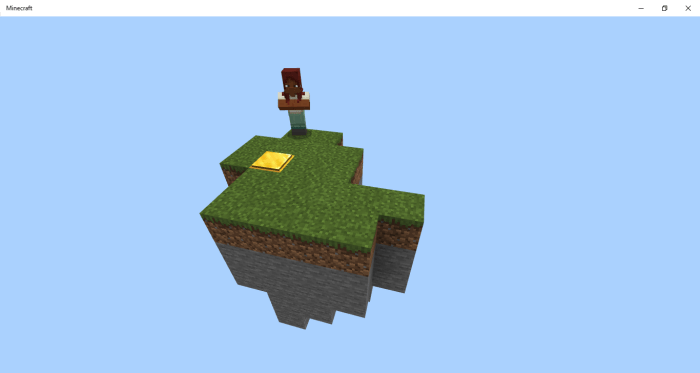 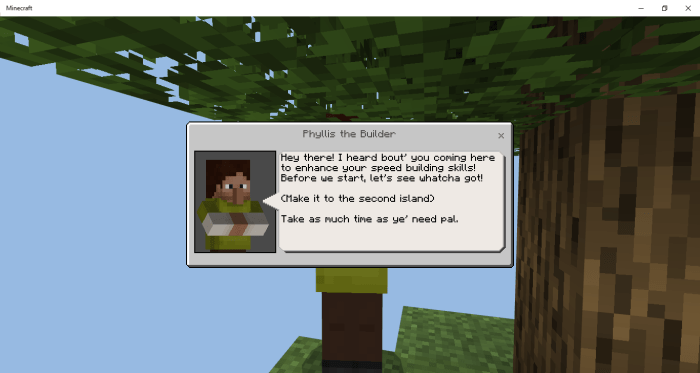 this taught me how to speed bridge effectively